The Events Company of Saint Lucia has announced that the organization is in a position of preparedness for the upcoming 2019 Carnival Celebrations.
The declaration came on the heels of the official launching of Carnival celebrations deemed by the organization to be a successful start to activities preceding on of the islands largest cultural displays.

Presenting a summary of upcoming events, the First on the agenda is the National Junior Calypso Competition with the Primary Schools competing at the National Cultural Center 10am – 3pm Thursday June 6th and the Secondary Schools on Friday June 7th.

There will be a cover charge of $10.00 for students in uniform and $20 for other supporting patrons and students out of uniform. 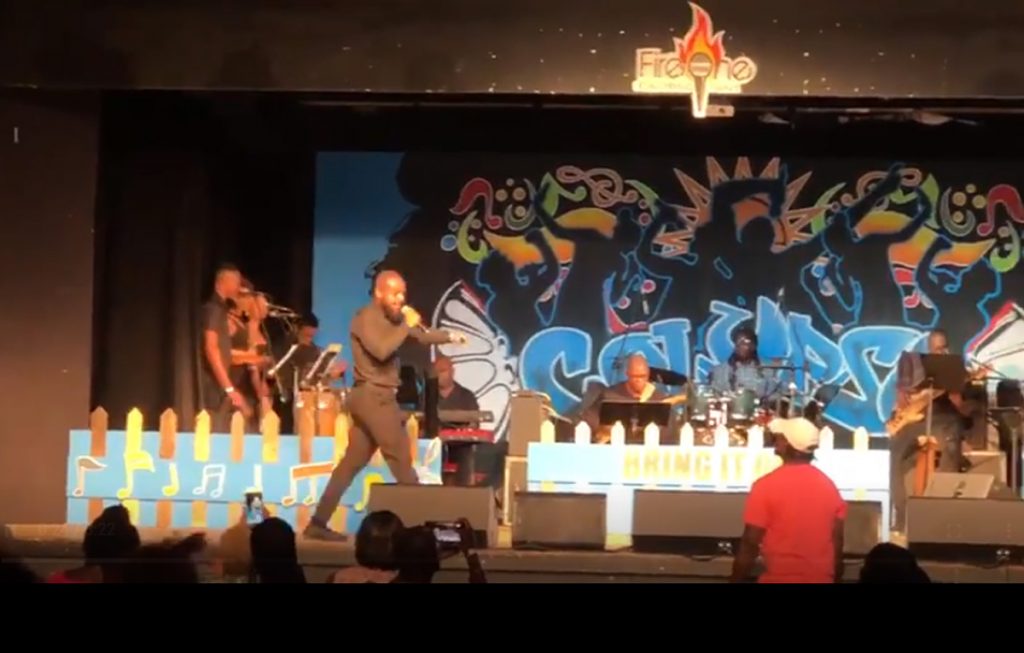 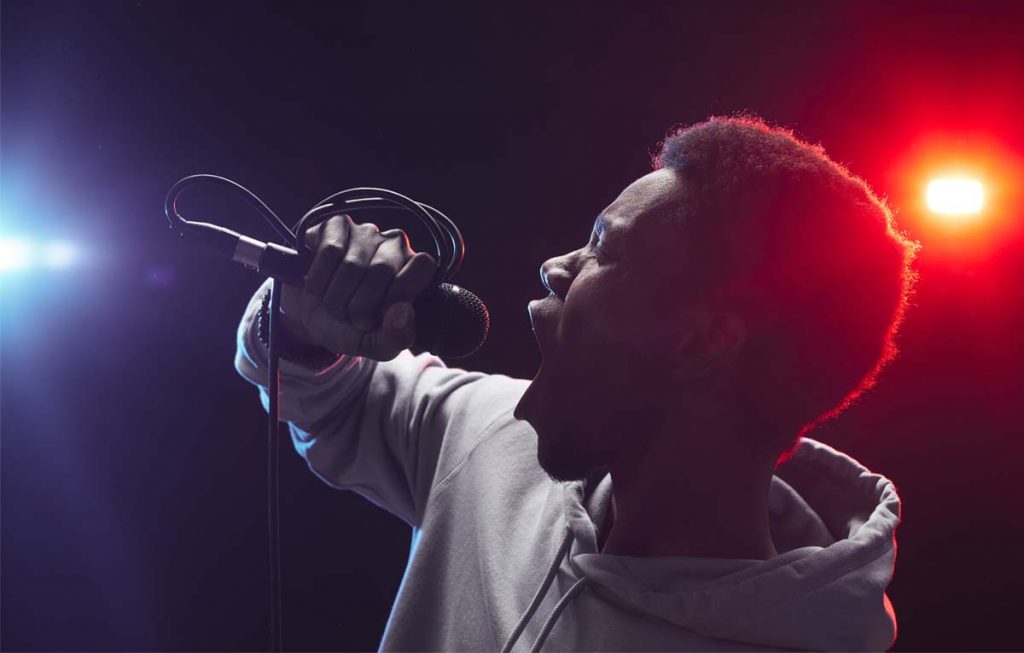 Effective date for ban on Styrofoam® 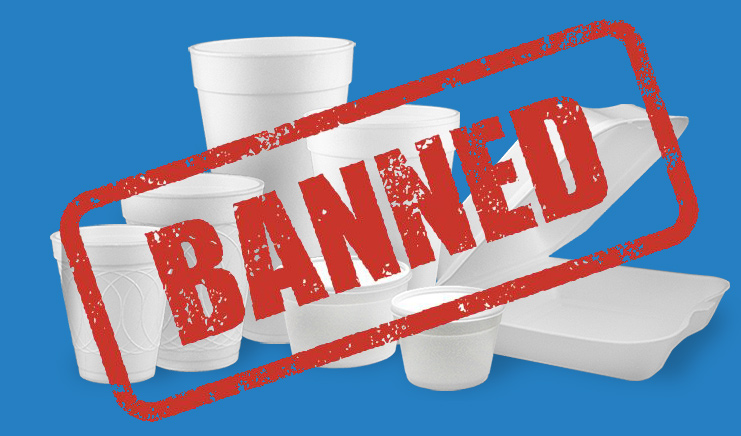 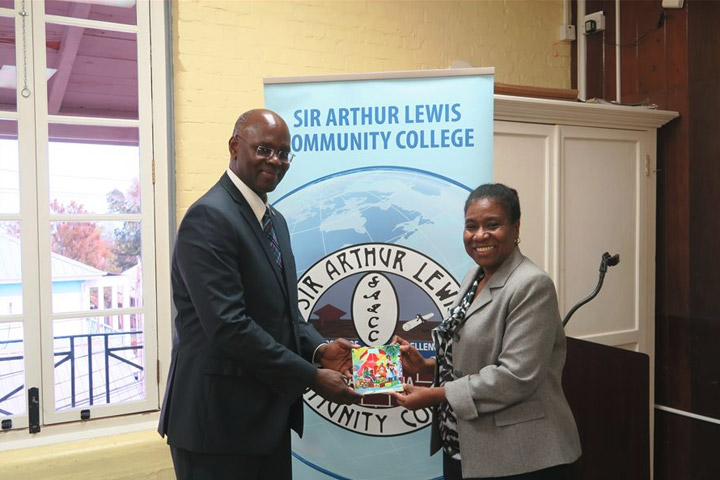