Tribute To Inspiring Women Around The World

Saint Lucia, the only country named after a woman, pays tribute to inspiring women around the world on International Women’s Day.

The island of Saint Lucia in the Caribbean is the only sovereign nation in the world to be named after a woman. Moving the needle forward and celebrating International Women’s Day on March 8th, the Saint Lucia Tourism Authority (SLTA) is amplifying the “She is Saint Lucia” campaign with an inspiring video tribute in a continued effort to spotlight Saint Lucian women around the world. The campaign’s landing page stlucia.org/IWD showcases the women, in addition to dedicated social media posts on @TravelSaintLucia from March 1st – 8th, 2021.

Saint Lucia was named after Saint Lucy of Syracuse, a name bestowed upon the country under French rule. In addition to being the only country named for a woman, Saint Lucia also is known as “Helen of the West Indies.” Saint Lucia’s independence was won after multiple battles for control between the French and British. The nickname was earned after a British historian compared Saint Lucia to Helen of Troy’s Greek mythological character because she, too, mobilized an entire Navy. 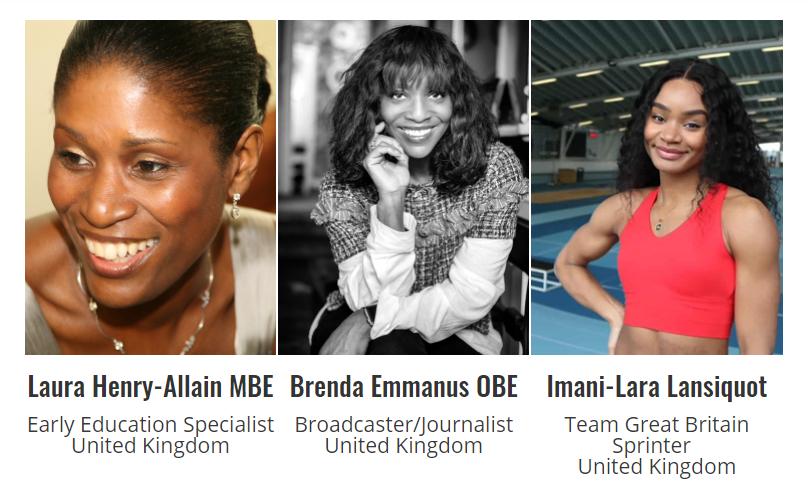 The “She is Saint Lucia” campaign has been enhanced for International Women’s Day to raise awareness for Saint Lucian women excelling in their fields. People from coast-to-coast-to-coast are encouraged to use the hashtag #SheisSaintLucia to name, honour and celebrate women in their lives and communities whose work and impact inspire them.

The Saint Lucia Tourism Authority has compiled a video tribute to Saint Lucian women as a source of inspiration, symbolizing that every piece of her is Saint Lucia. She will feed your creativity with flavors gathered from the earth, the sea, and distant countries.

“International Women’s Day is a time to recognize the outstanding achievements and contributions of Saint Lucian women that are shaping the world,” said Honourable Dominic Fedee – Saint Lucia’s Minister of Tourism.

“As the only island named after a woman, our destination tag line is ‘Saint Lucia, LET HER INSPIRE YOU.’ The brand ethos is built on inspiring visitors through ‘her’ experiences. Whoever comes to her land will collect sensorial memories that will continue to spark creativity for a lifetime.”

She whispers to who wants to hear a constellation of emotions.

She Shapes her visitor’s desires with feminine figures.

She spices up their days with mysterious flavors.

She colours their mind with her palette full of soul.

“She is Saint Lucia”. Let Her Inspire You. 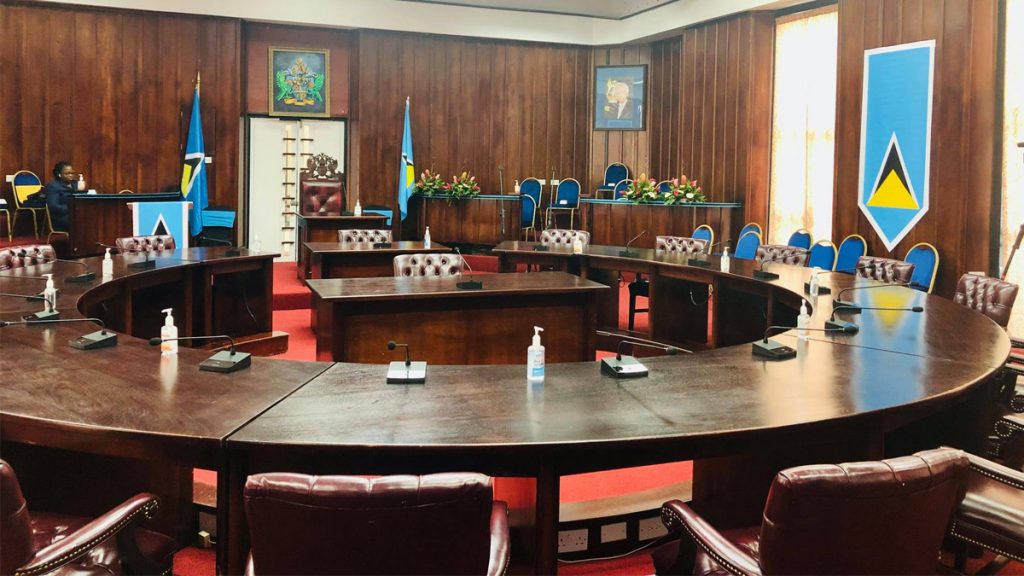 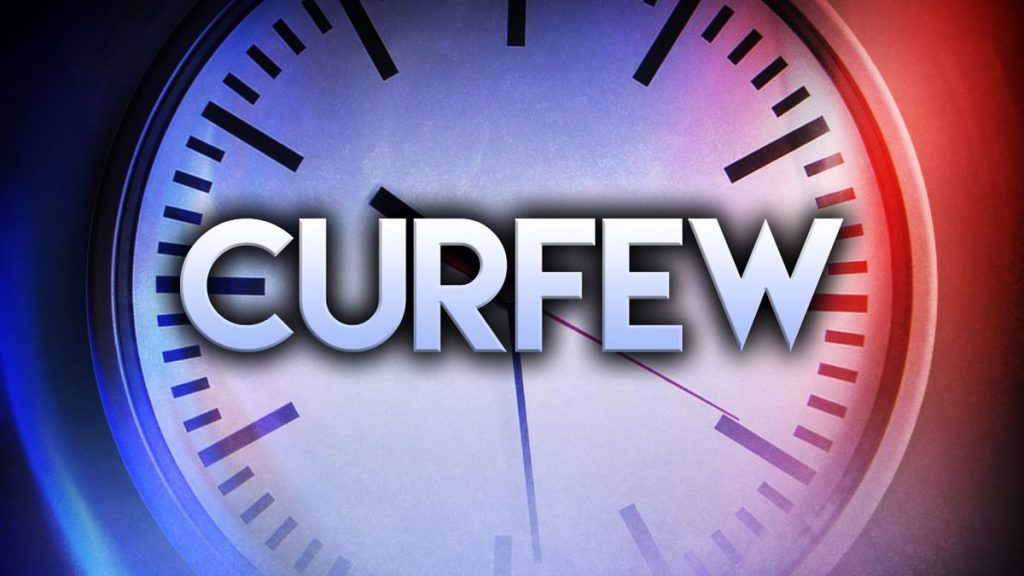 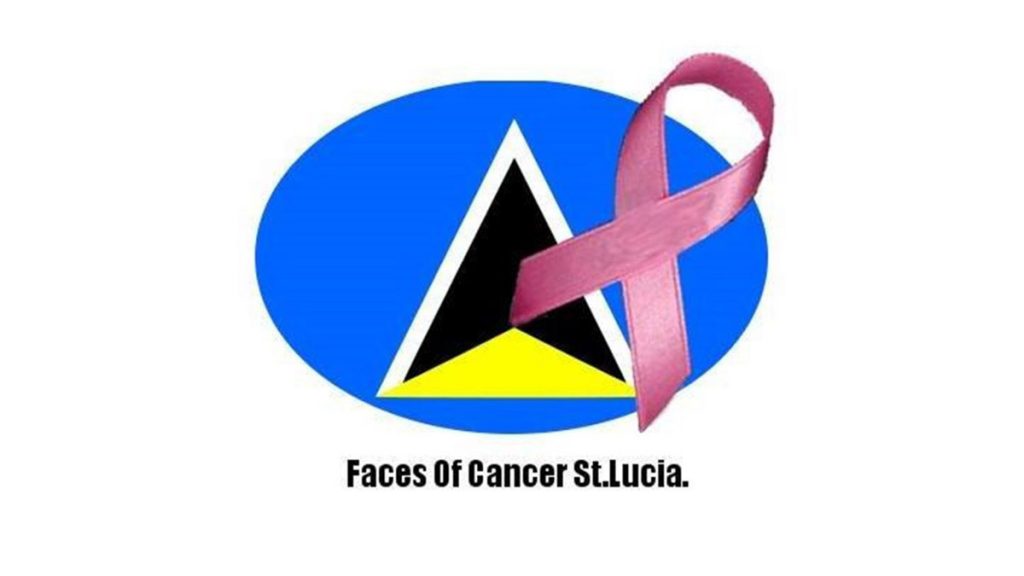