The UWI Seismic Research Centre (UWI-SRC) has received a grant from the Caribbean Catastrophe Risk Insurance Facility (CCRIF SPC) to support its monitoring efforts during the ongoing eruption of the La Soufrière volcano in Saint Vincent and the Grenadines.

The $17,150 USD grant will fund equipment to strengthen the network, rebuild existing monitoring sites and provide back-up equipment for this ongoing event. As a result of this investment, new communication and ground deformation equipment will now be added to those already deployed, increasing the UWI-SRC’s capacity to understand the volcano’s eruptive processes and provide advanced warning of hazardous activity to the Vincentian population in the future. The UWI-SRC Director Dr. Erouscilla Joseph says the additional equipment will help scientists to “better monitor the volcano that caused approximately 10,000 residents to evacuate.”

La Soufrière began erupting effusively in late December 2020, with little detectable precursory activity. Since it was first observed on December 27, a new lava dome had grown steadily; encircling the dome left behind after the 1979 eruption. On April 9, 2021 the eruption entered an explosive phase, covering most of mainland Saint Vincent and neighbouring Barbados in ash. This volcano is the most active in the Eastern Caribbean chain, having erupted in 1718, 1812, 1814, 1902, 1971 and 1979. The most explosive eruption during the historical period occurred in 1802, claiming an estimated 1600 lives.

The UWI Seismic Research Centre expresses its gratitude to CCRIF for its timely intervention. This gesture is only the latest instance of collaboration involving CCRIF and the UWI-SRC who have worked together in the past on various disaster risk reduction and response projects in the region.  CCRIF was formed in 2007 to assist Caribbean governments in limiting the financial impact of devastating natural hazards. The Cayman Islands based institution offers earthquake, tropical cyclone and excess rainfall insurance policies to Caribbean and Central American governments. 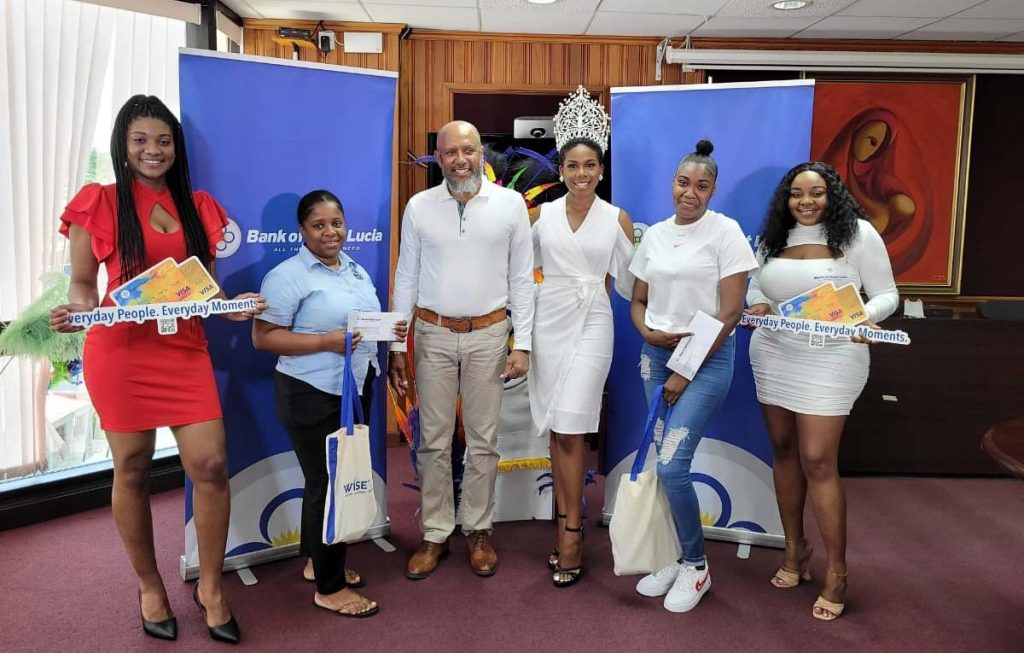 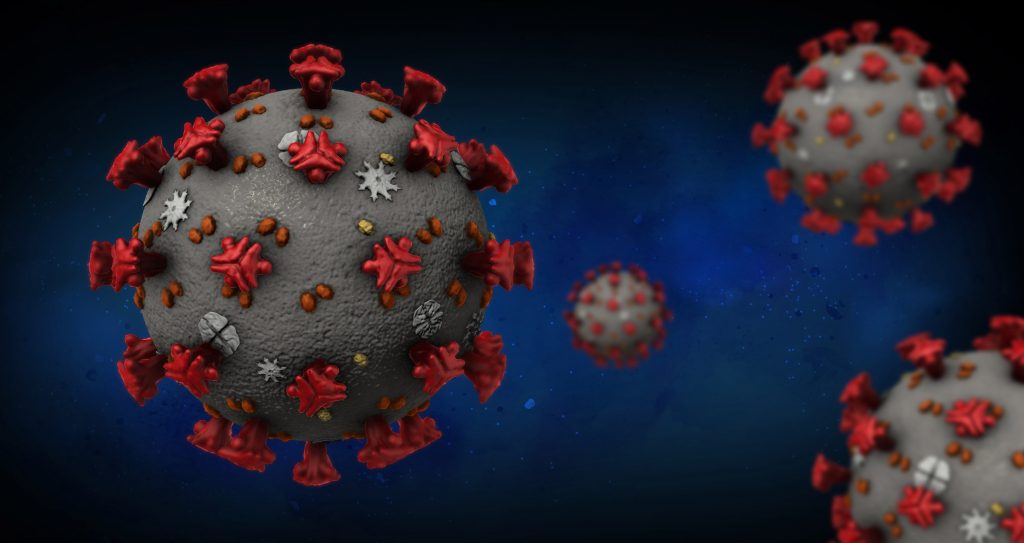 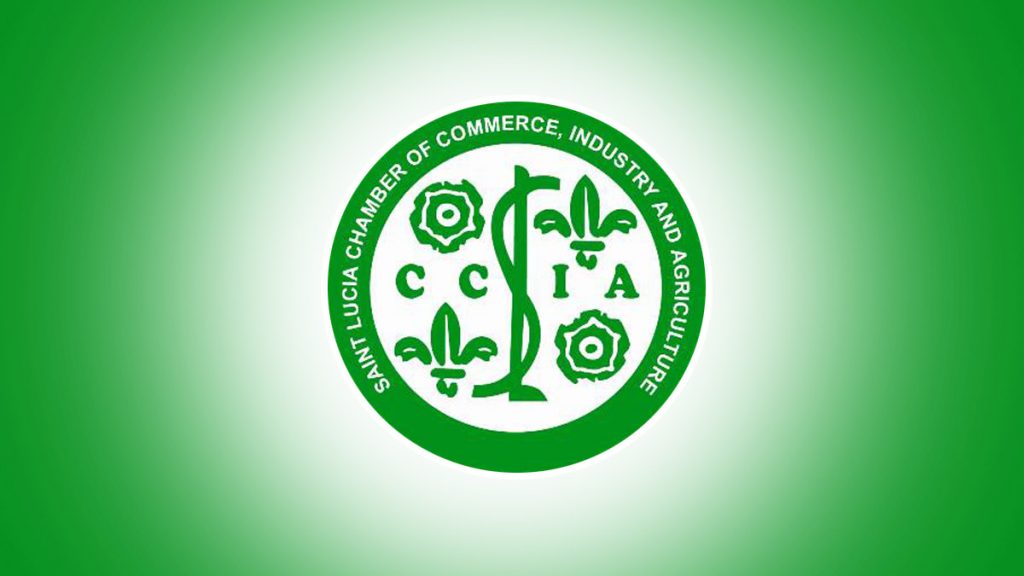