The passing of Oswald Wilkinson Larcher

Statement from Vilan Edward, President of the Lancers Sports Club, on the passing of Oswald Wilkinson Larcher

The Executive, members, athletes, parents, and supporters of Lancers F.C. extend sincere condolences to the family, friends and associates of the late Oswald Wilkinson Larcher. Mr Larcher was not only one of the key founding members of the Lancers Sports Club but a former president and true pillar of the communities of Sans Soucis, Lanse Road, Vigie, La Clery and its environs. Under his presidency the club became a household name in St Lucia and featured in Football, Volleyball, Cricket, Track and Field, Darts, Dominoes, and other initiatives at the National Level.  Undoubtedly one of his greatest achievements was the staging of the Lancers Youth Sports Clinic which assembled children at the then Vigie Playing Field every Saturday during school and every weekday during the summer vacation. This venture provided training, refreshments, and attire for thousands of Castries youth in 7 sporting disciplines with an average of 400 attendees each summer. Mr Larcher was a visionary who spent most of his life providing service to others, especially the youth. His work with both the Castries Football Council and St Lucia Football Association where he also served as President is legendary and second to none having secured unprecedented sponsorship to assist with developmental programmes and the staging of competitions through partnerships with the private sector. Daddy Larcher, as he was known to children and adults alike, was the listening ear and lifeline for many successful athletes, administrators, and people in general. He lived and breathed humanitarian service and his personal sacrifices in attaining goals and solving problems were nothing short of phenomenal.

The success of lancers, measured through its longevity and appeal to one and all, is indeed testimony to the immense contribution and tireless service of this outstanding son of the soil. He was an inspiration, a transformation and an elevation for many, and Lancers Sports Club will spare no effort in celebrating the life and honouring the memory of the late Oswald Wilkinson Larcher. Details of these initiatives will be made public at the soonest.

On behalf of the Lancers fraternity I take this opportunity to thank Mr Larcher for his sterling contribution and extend that thank you to his immediate family who afforded him the time and supported his vision throughout.

May the Lord Bless his soul and may he rest in eternal peace and joy. 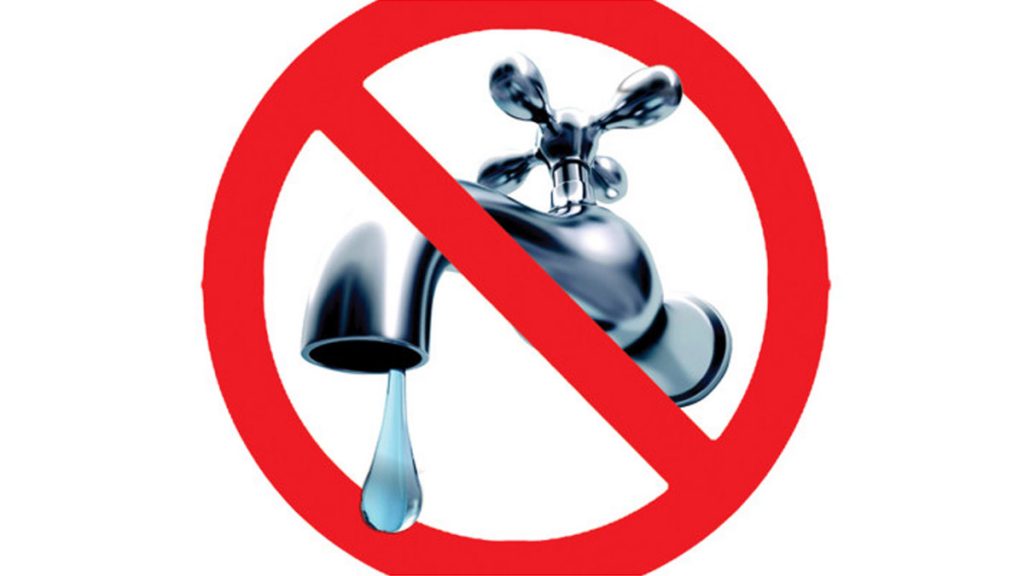 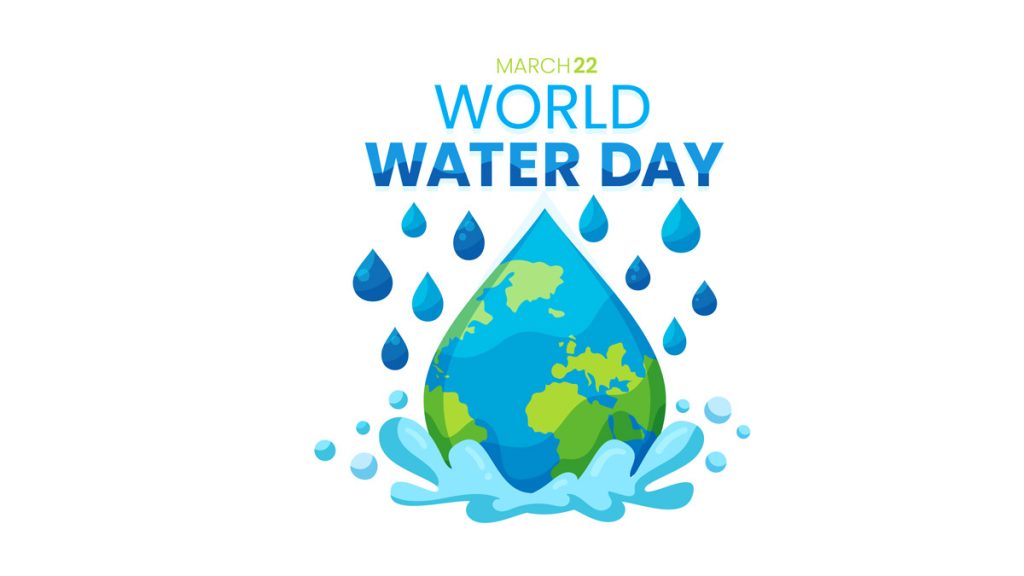 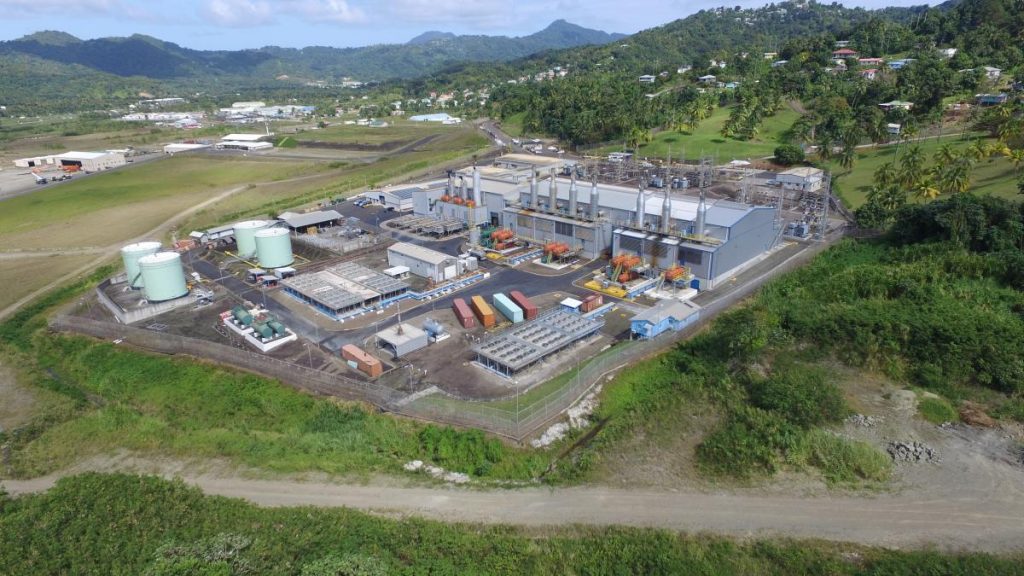 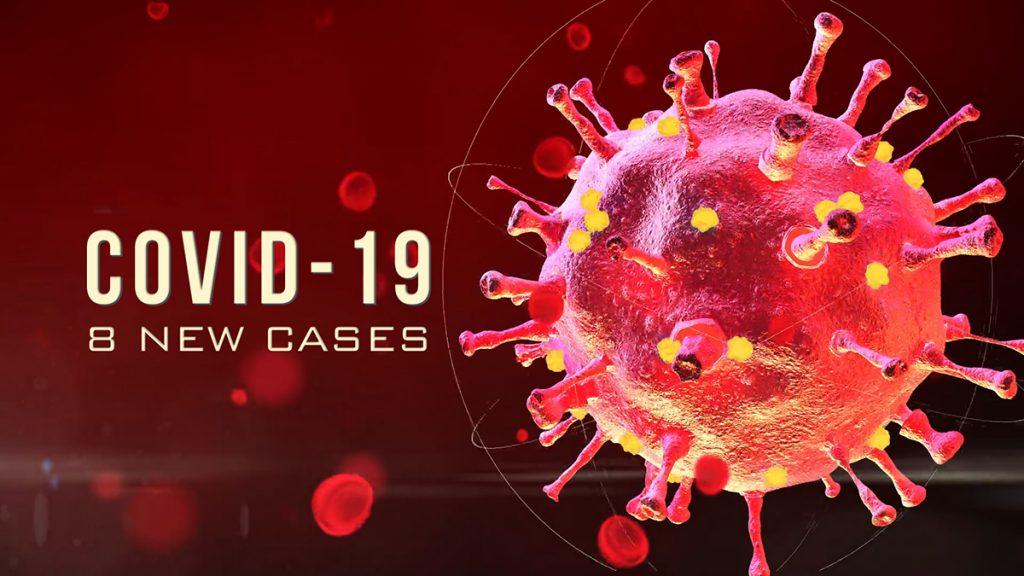 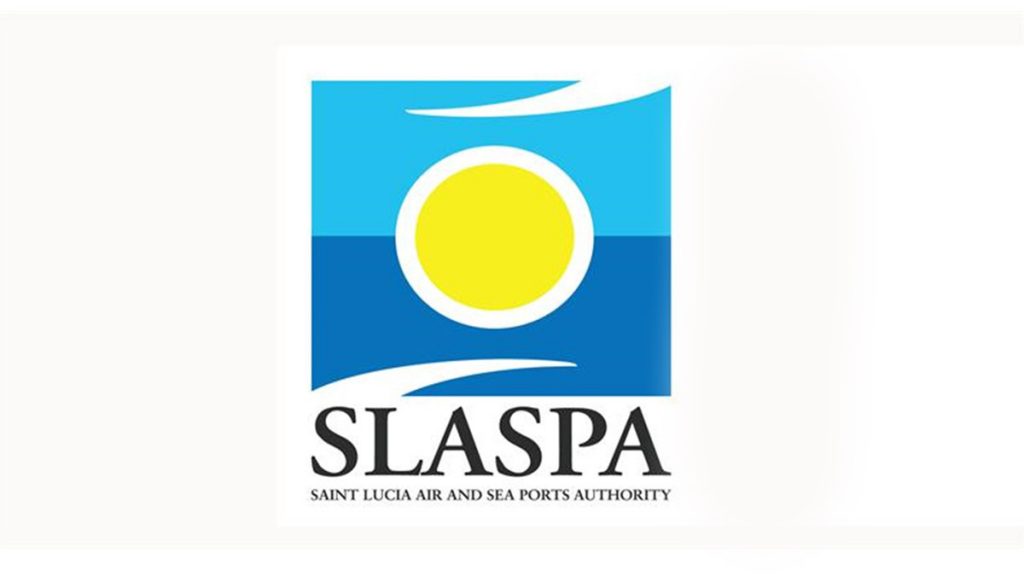