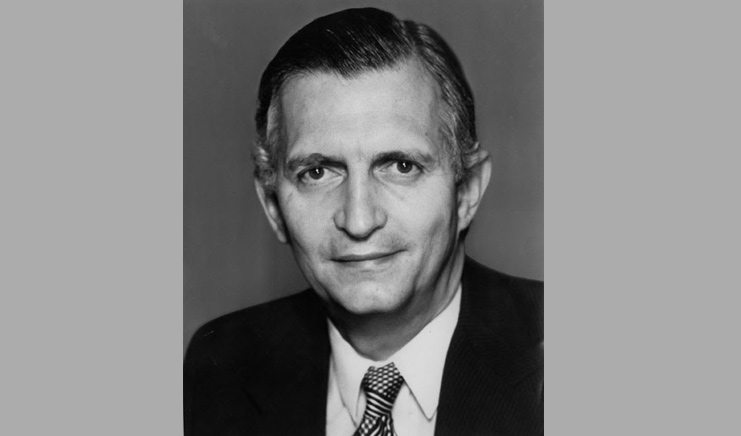 The Passing of Former Jamaican Prime Minister Edward Seaga has been marked with the extension of condolences to the People of Jamaica by Prime Minister Allen Chastanet. In a statement issued following the news of Mr Seaga’s passing Prime Minister Chastanet notes “ “It is with great sadness that the Caribbean region received the news […]

We use cookies to ensure that we give you the best experience on our website. If you continue to use this site we will assume that you are happy with it.AcceptPrivacy policy