Written by Radio Caribbean International on May 2, 2019

Sri Lanka has banned face coverings in public, following a spate of suicide attacks on Easter Sunday that killed at least 250 people and injured hundreds.

The Sri Lankan President said he was using an emergency law to impose the restriction from Monday.

Any face garment which “hinders identification” will be banned to ensure security, his office said. Muslim leaders criticised the move.

The niqab and burka – worn by Muslim women – were not specifically named.

The move is perceived as targeting those garments, however. 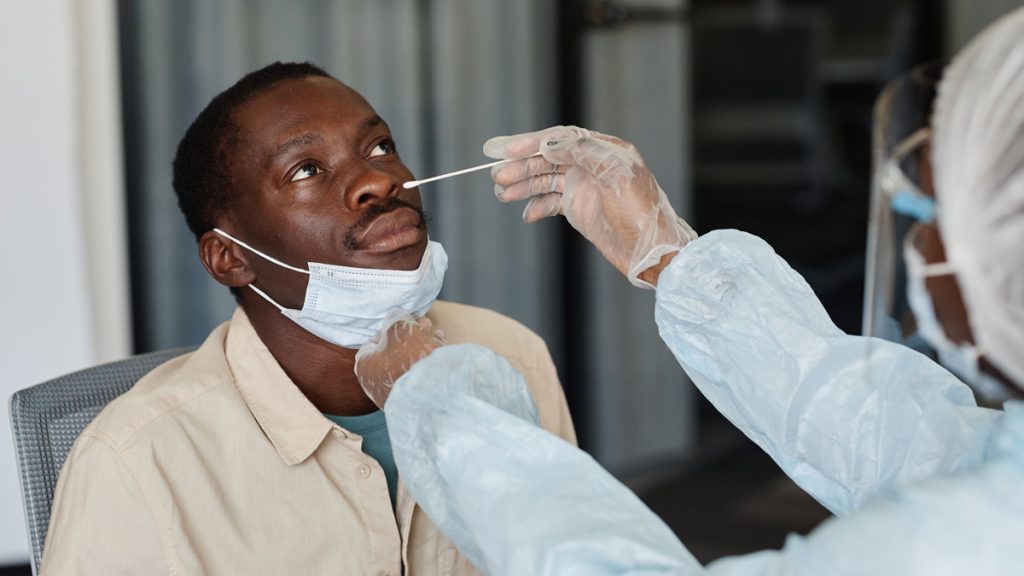 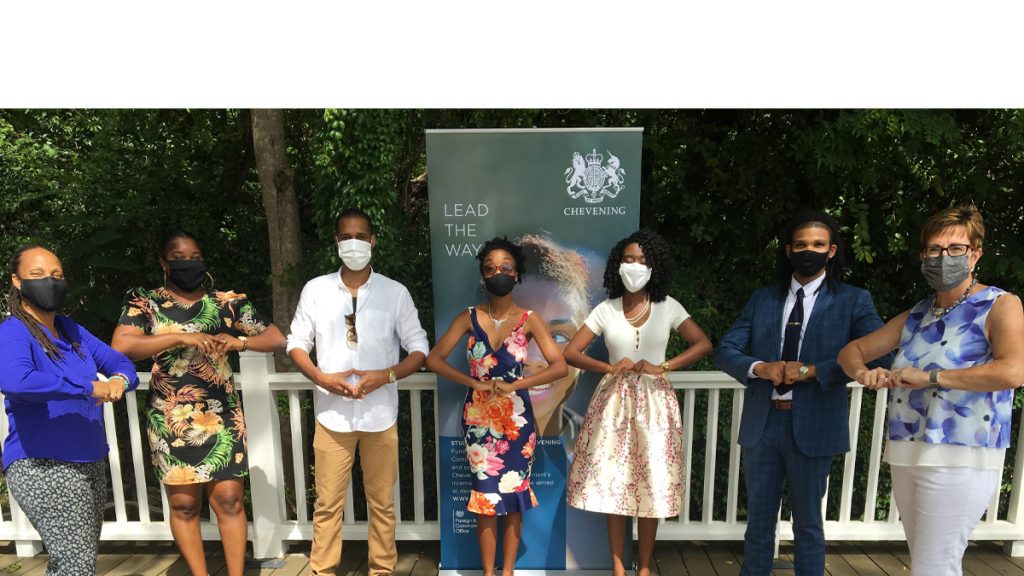 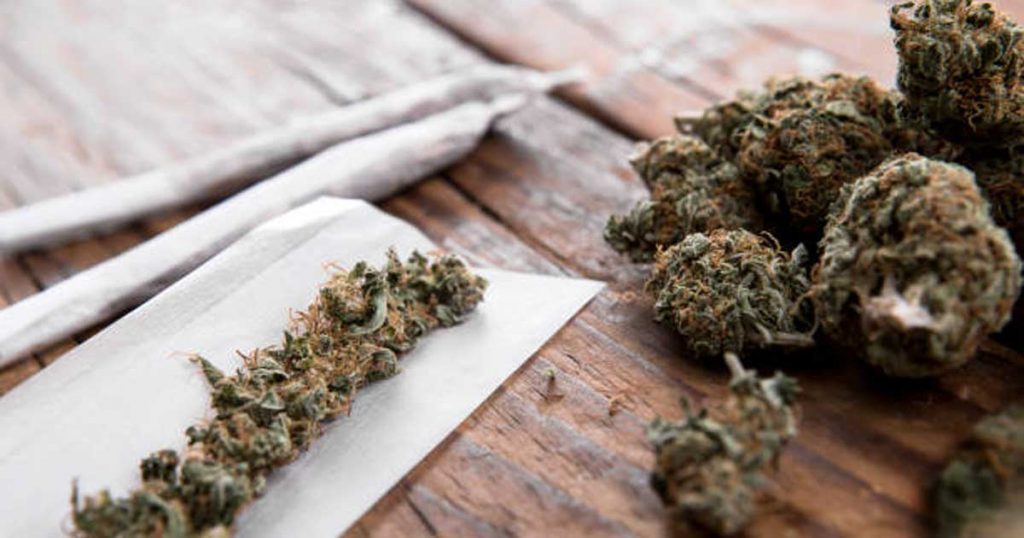 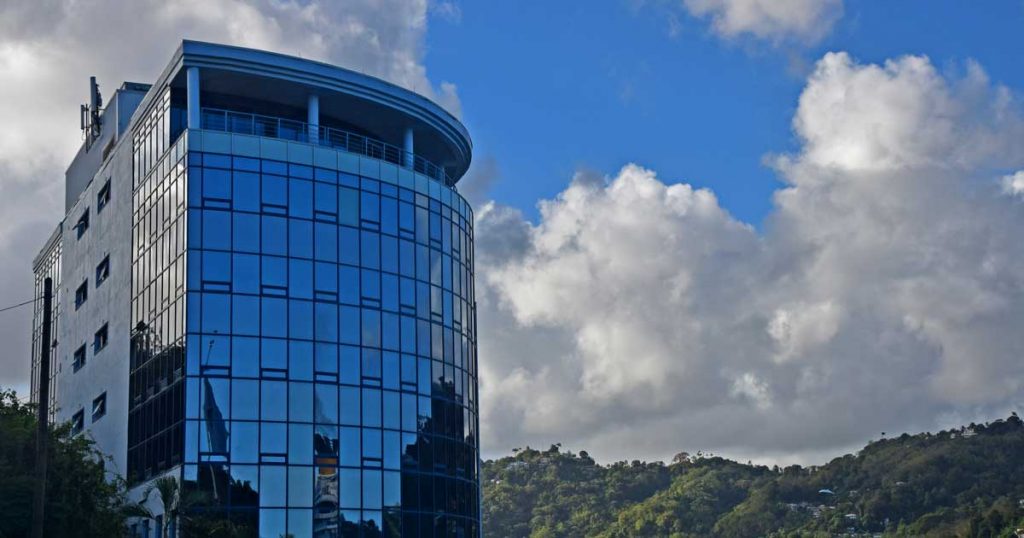