Ministers with responsibility for Information and Communication Technologies (ICT) have agreed to collectively approach the Region’s telecommunications providers to eliminate roaming charges throughout the Community. This is one of the priorities which they identified as an early benefit with respect to achieving a CARICOM Single ICT Space.

At a Special Meeting of the Council for Trade and Economic Development (ICT) on Friday, by video-conference, the Ministers agreed that this would provide social and economic benefits to the people and to the Region.

A number of regional and international organisations and CARICOM Youth Ambassadors also took part in the discussions.

Chairman of the meeting, Dr the Rt Honourable Keith Mitchell, Prime Minister of Grenada and Lead Head of Government for Science and Technology including ICT, said this was an issue which would give a real boost to regional integration and had the potential to drive growth and development in the Community.

CARICOM Secretary-General Ambassador Irwin LaRocque concurred with the sentiments of the Prime Minister and stated that this should be viewed as a low-hanging fruit in achieving the Single ICT Space which should be realised as soon as practically possible.

The Single ICT Space will allow for harmonisation of the ICT and other legislative frameworks in CARICOM, the removal of roaming charges, the encouragement of digital entrepreneurship, equipping all CARICOM nationals as digital citizens and looking at ICT financial solutions among other regional benefits. The Ministers emphasised the importance of cyber security in underpinning the Single ICT Space.

The Ministers agreed on a Ministerial Understanding on the Single ICT Space in which they identified priorities as: developing the ICT sector as a catalyst to foster closer regional economic integration; enhancing the competitiveness of the Region through a vibrant ICT industry; and using the Single ICT Space as a driver of the CARICOM digital economy and the transformation of key sectors.

The Understanding notes that the realisation of the CARICOM Single Market and Economy (CSME) and the fulfilment of the United Nations Sustainable Development Goals (SDGs) can be greatly advanced by the strategic application and increased usage of ICT and applying a whole-of-government approach.

The Ministers recognised the ICT Space could only be developed with partnership and commitment of all stakeholders in the public and private sectors, civil society and International Development Partners. 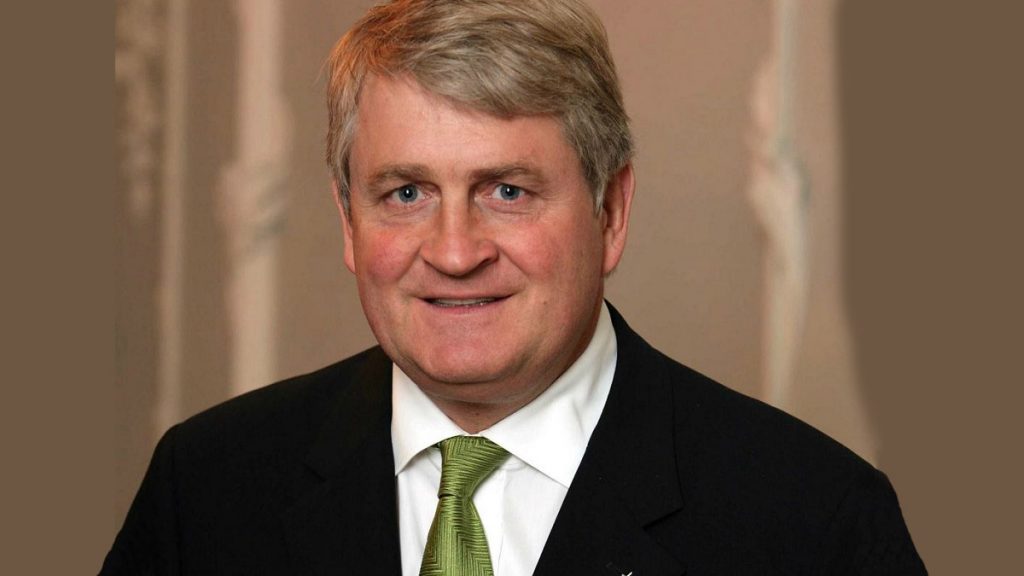 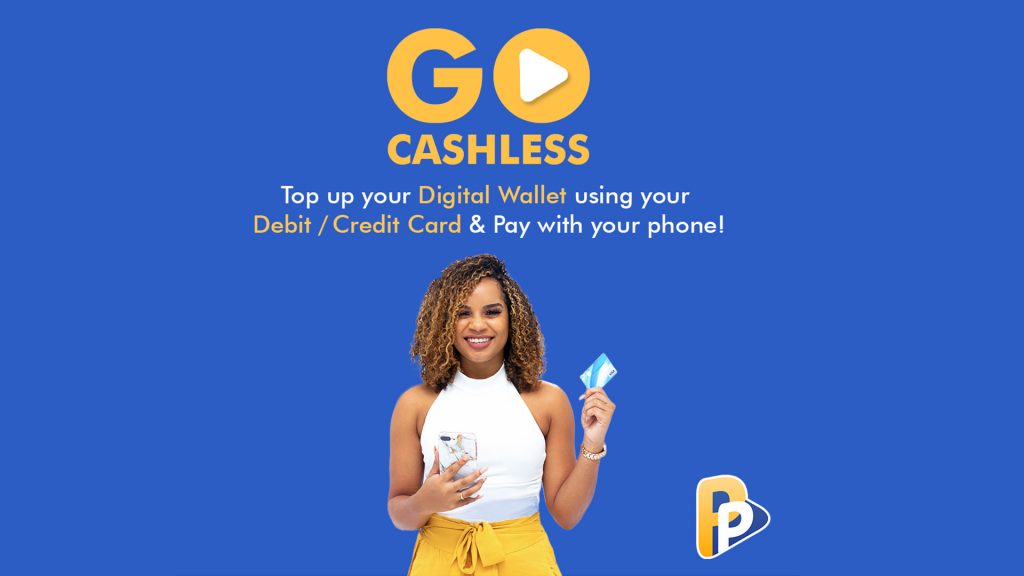 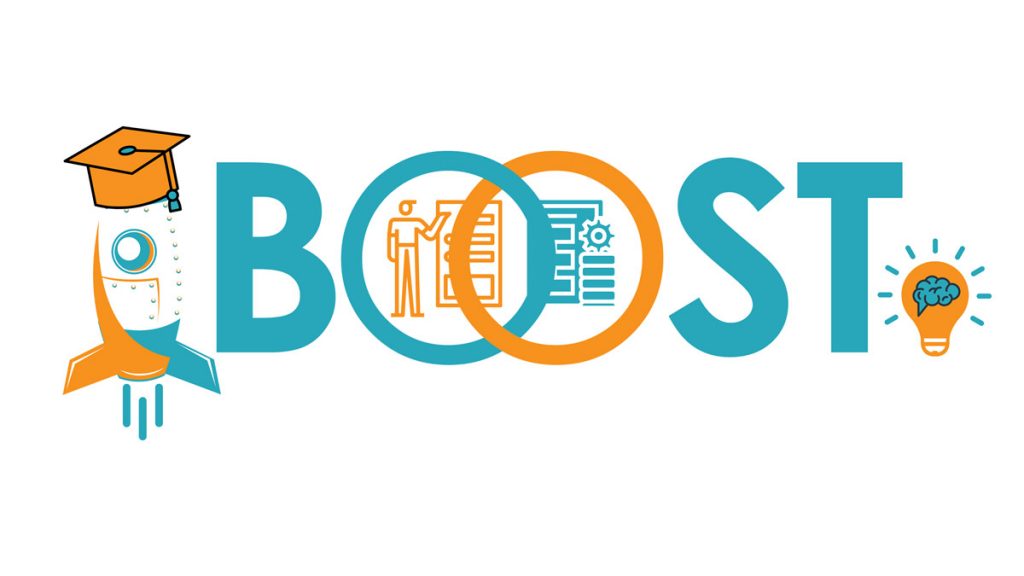