Thousands of school pupils worldwide have abandoned classrooms for a day of protest against climate change.

India, South Korea, Australia and France are among the countries where teenagers are already on strike.

The day of action is expected to embrace about 100 countries. They are inspired by Swedish teenager Greta Thunberg, who protests weekly outside Sweden’s parliament.

The Paris climate agreement of 2017 committed nearly 200 countries to keeping global temperatures “well below” 2.0C (3.6F) above pre-industrial times and to striving for a maximum of 1.5C. 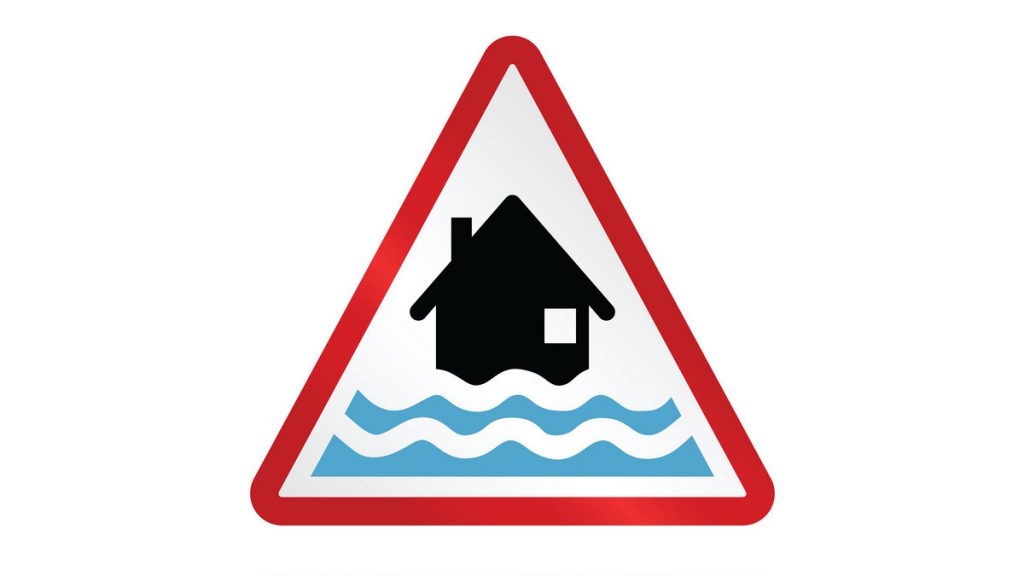 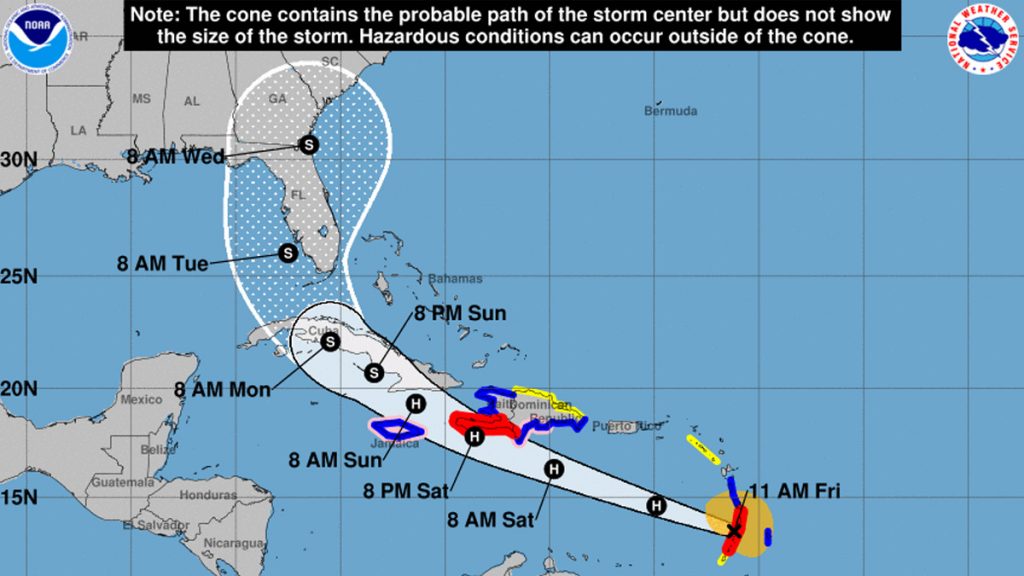 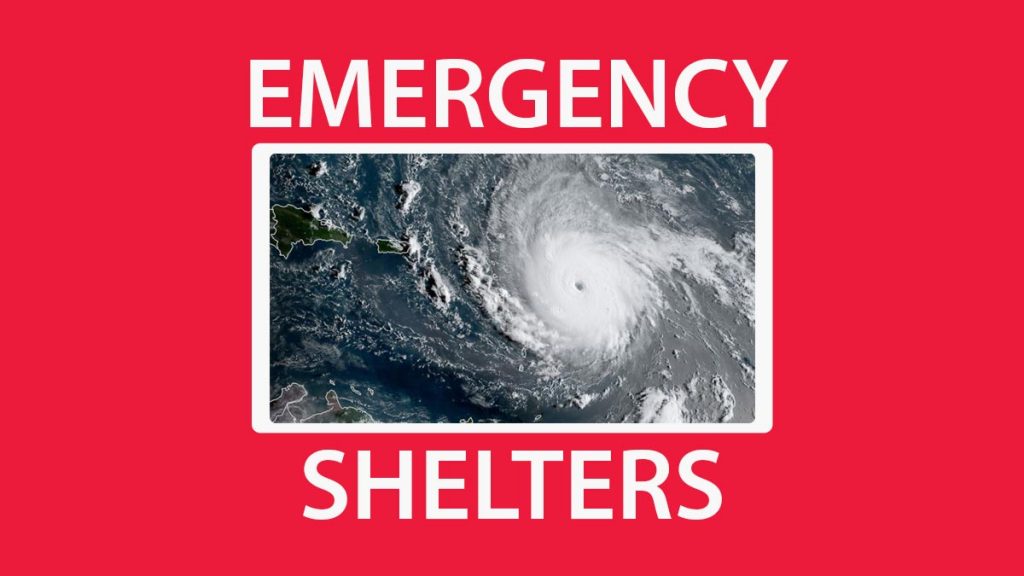