Written by Radio Caribbean International on May 14, 2019

The Member of Parliament for Dennery North Hon. Shawn Edward is calling on motorcyclists and pillion riders to wear appropriate safety gear, to protect themselves against serious or fatal injuries. His advice follows a May 11th vehicular collision which claimed the lives of two Dennery North residents. According to reports, twenty year-old Jayvan Louis and Dexter Smith who was old twenty years of age were riding a motorcycle which collided with a car at Richfond, Dennery.
The fatal collision comes just two and a half months after 27-year-old Dwight St. Juste succumbed to injuries sustained after losing control of his motorcycle and crashing into a drain in Derniere Riviere, Dennery.
The former youth minister says too many young lives are being lost on the nation’s roads.
“On the eve of Mother’s Day; as thousands of Saint Lucians prepared to pay tribute to their mothers, two women of Dennery North learned of the untimely death of their young sons. As a community gathered at the scene of
another road death involving motorcycles, the calls for riders to use safety gear were reiterated,’ he said.
The double-tragedy follows worrying statistics by the Infrastructure Ministry, which has been recording an average of 20 road deaths annually, made up mostly of young people. According to the Pan American Health Organizations, motorcyclists, considered vulnerable road users, represent 45% of road deaths in this Region.
Edward says motorcyclists must assign high priority to their personal safety.
“The latest accident and road death figures should concern every citizen. Motorcyclists must ride within the speed limits, ride sober, observe the rules of the road and it is imperative that they wear protective gear,” he said. “The experts tell us that correct helmet use can lead to a 42% reduction in the risk of fatal injuries and a 69% reduction in the risk of head injuries. We need our motorcyclists to use their helmets, protective clothing, knee pads and footwear. Every death or injury from a crash affects an entire system of people; families, friends and communities. Too many mothers are burying their children as a result of motorcycle accidents.”

The Sustainable Development Goal on road safety aims to reduce the number of road traffic deaths and accidents by half by the year 2020. The Dennery North MP says efforts to achieve this goal must include programmes to inculcate a sense of responsibility among motorcyclists for their safety, that of their pillion riders and other road users.

He says priority must be given to this public health issue in order to stem this loss of young lives on St. Lucia’s roads. 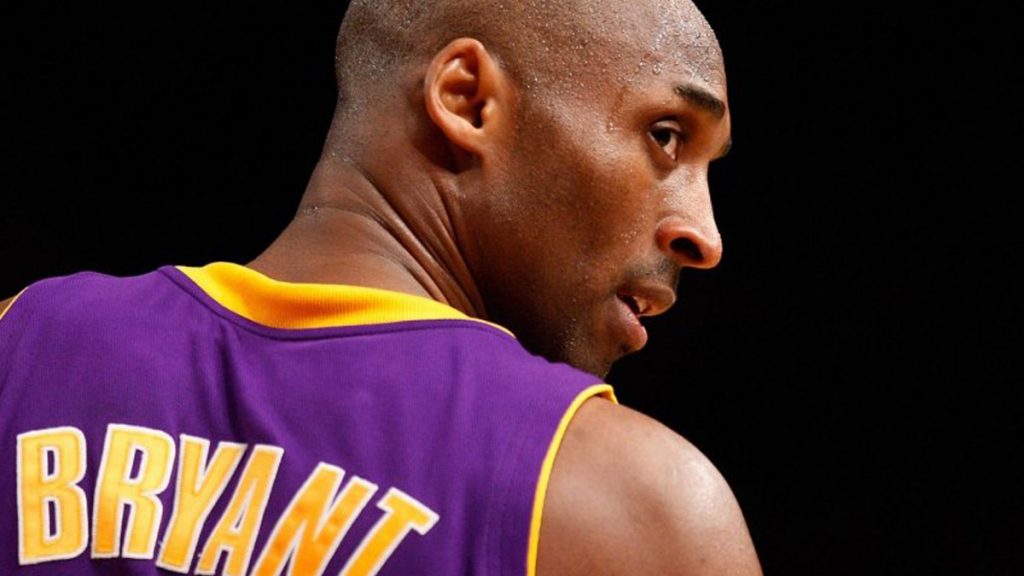 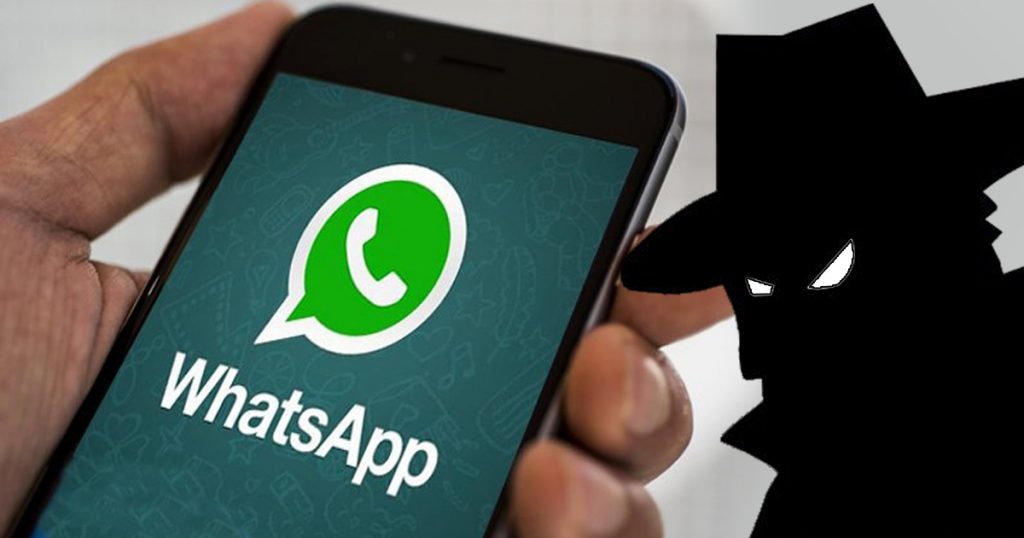