Regional paint manufacturer and retailer, Harris Paints, hits a half century next month and is shaking up the paint industry by unveiling new revolutionary Next Gen products that are among the first of their kind worldwide earning an international patent.

Harris Paints’ next generation products are powered by the proprietary new Quantum Technology colour platform. “This is a boundary-breaking innovation”, said CEO Ian Kenyon who indicated that the new colour platform provides a myriad of benefits for all stakeholders involved in decoration, stocking or tinting paint colours and none so important as producing even better, more durable colours for customers.

“What matters is being able to provide paint colours that surpass customers’ expectations and will look as good as they imagined”, said the CEO. “Tests on our new products have shown that the new system has superior accuracy and precision, when compared to traditional methods of tinting and produces cleaner and clearer colours that last longer in our climate”.

The company has been working alongside a number of international agencies for several years, to harness and adapt emerging technologies to develop the superior, new colour system that is applied from factory to in-store environments. The research and development team was led by Vice President of Technical Services and Innovation, Charles Kirton who has been the man behind Harris Paints formulations for almost 40 years.  Kirton was the first to see the opportunity and has been hands-on with thousands of hours in the lab and is credited with an international patent for creating a key formulation or ‘the secret sauce’ central to the innovation supported by global standards in the paint industry. 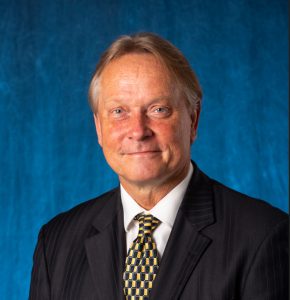 CEO, Ian Kenyon says innovation is in the DNA of Harris Paints

Lifting the lid on the new platform, Kenyon explains: “Quantum Technology brings together many elements; engineering, chemistry, colour science, pigments and special formulations to produce better than ever colour results for our customers. The one-base products are made on new advanced tint dispenser machines specially designed for the purpose.  The new style dispensers have also earned multiple technological patents for advancements in engineering and colour production and can control a dot of colour ten times smaller than average traditional tint machines used in the industry today.”

The new colour technology will be introduced to Saint Lucia and Dominica next year with Harris’ top sellers and high-quality emulsions: Ulttima Plus Flat, Satin and Porch & Patio paints, tipped to be the first of the next generation products. These have been performance tested against international and regional competitors and have achieved best by test results. The company will gradually convert all product lines to the new system.

First introduced from a new purpose-built factory in Antigua in 2020, leading agent, Jason Goddard of Paint Plus, sees many advantages and said “the special patented pump technology used on the new tint machine is much more advanced and reliable so you don’t get colour variances as you do with other pumps that degrade slowly over time. In general, it’s a much simpler system with less risk of operators grabbing the wrong base and if there are issues, having tech support that can tap in remotely is definitely a benefit”. 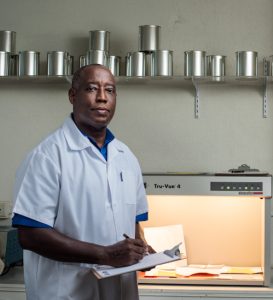 President of Technical Services and Innovation, Charles Kirton, has been the genius behind Harris Paints’ formulations for 39 years.

Harris Paints, which is headquartered in Barbados, will be expanding the concept across all its markets. Saint Lucia and Dominica will be the next territory to introduce the new platform. This year Harris Paints installed new dispensers in retail outlets across Barbados, Belize, Jamaica and Guyana and by the end of next year they expect to have the new system operational across 15 countries in the Caribbean and are looking to take the technology to many markets beyond the Caribbean in the near future.

Innovation is not new to Harris Paints. The brand itself was established in 1972 in Barbados to provide consumers with more choice at a time when there was only one imported paint available. Harris Paints became the first and only locally owned paint company and has over the years introduced many first-of-a-kind products across the Caribbean.

From early, Harris Paints pioneered and promoted water-based technology and were the first regional manufacturer to introduce at least a dozen ground-breaking product innovations such as Porch & Patio emulsion for floors in 1985; water-based roof coatings (1988) and water-based varnishes in 1995. It was also the first to introduce a computer colour matching system (Colour Creations) in 1994 and the first automatic dispensing system in 1996. 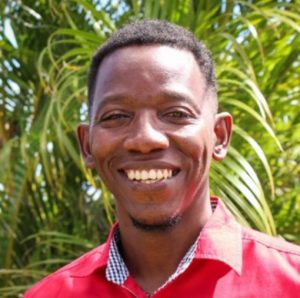 “At Harris innovation is in our DNA” claims CEO Kenyon. “In our 50th year, it’s tremendous to both celebrate all that has been accomplished and to look forward to an exciting future based on this new colour technology platform. It delivers such significant benefits we expect it will likely lead to a significant step change in the future of the industry.

The Harris Paints brand will mark its 50th year in colour next month. 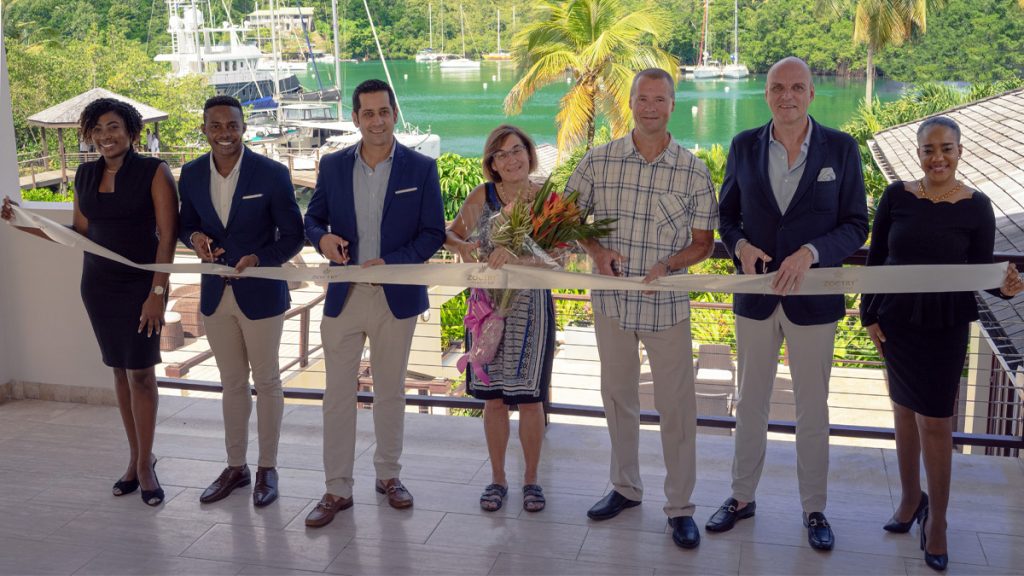 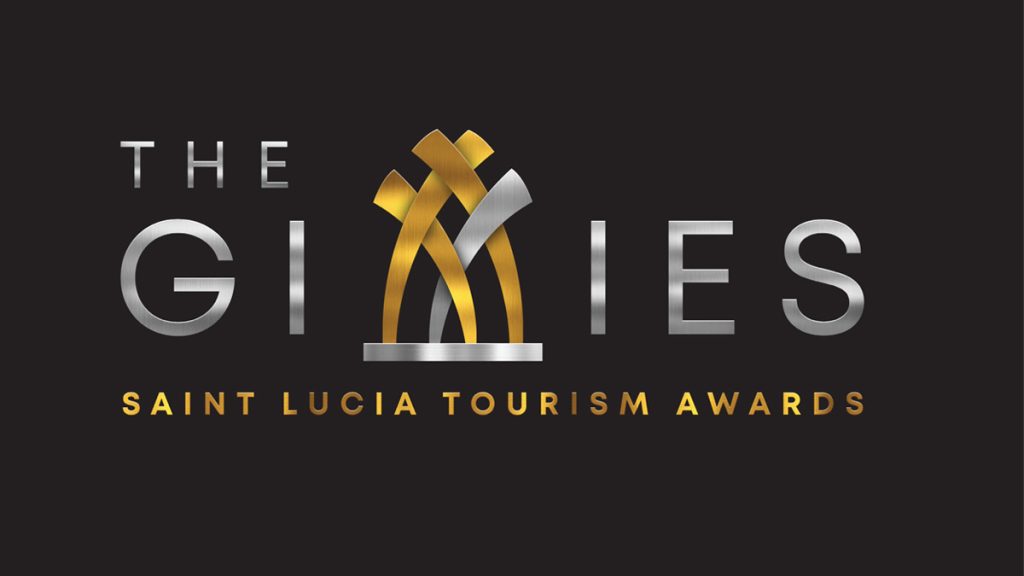 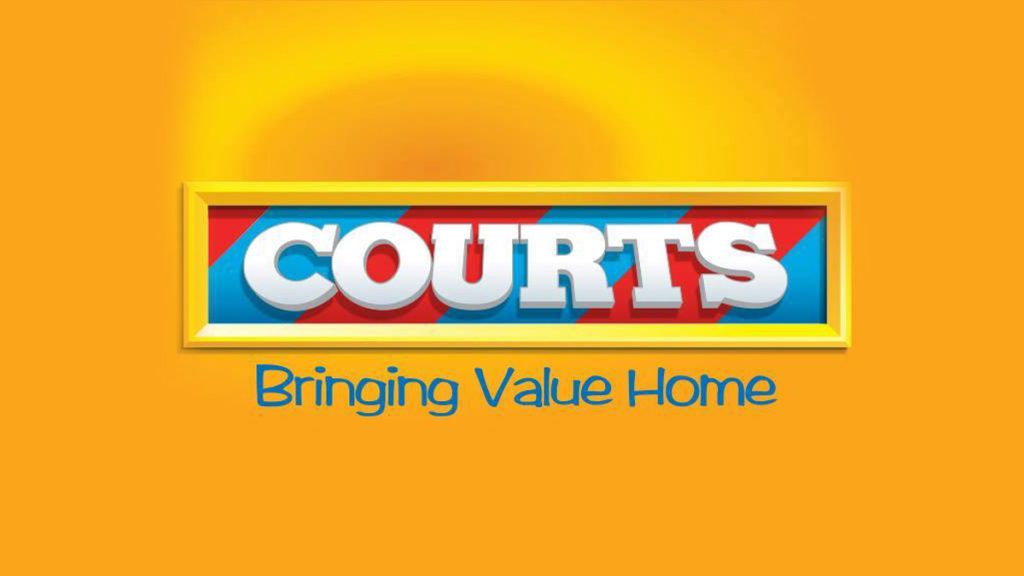 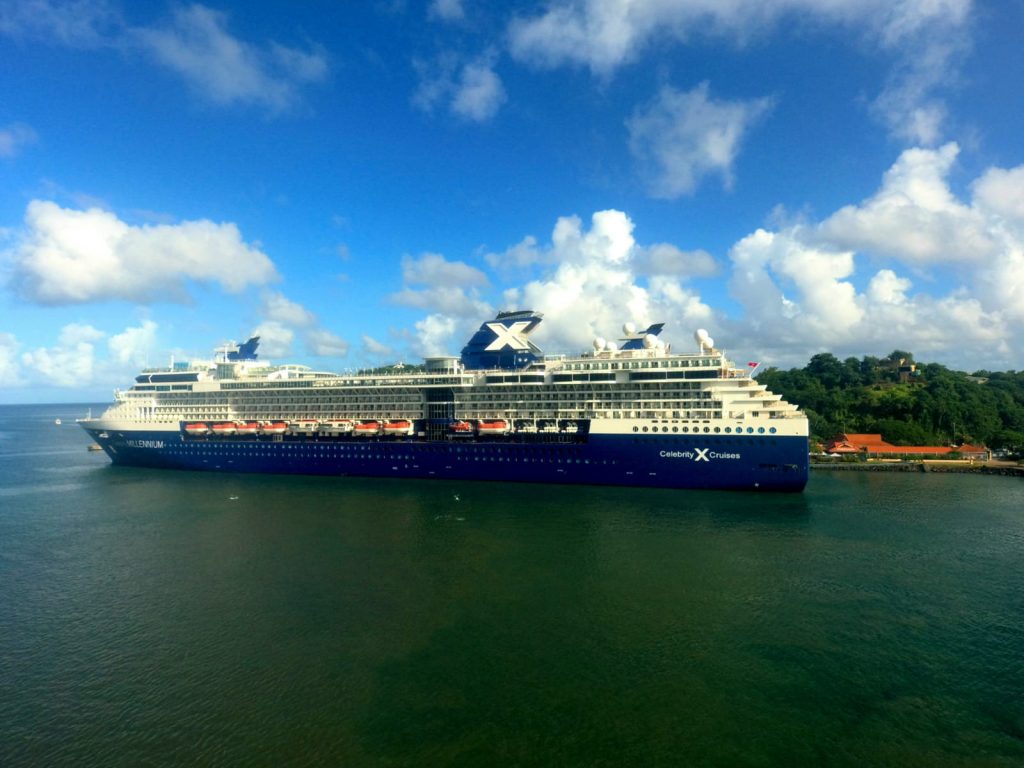