Digital currency within the Eastern Caribbean

ECCB Governor Timothy Antoine has described the implementation of digital currency within the Eastern Caribbean as a step toward improve the ease of commercial exchange, while reducing the need for physical currency.

The governor of the ECCB, Timothy N. J. Antoine, stressed that the pilot is not an “academic exercise.”

The stablecoin, DXCD, is intended for use in financial transactions between consumers and merchants and peer-to-peer transactions such as sending money to friends or family within the ECCU. Funds will be able to be sent using devices such as smartphones. 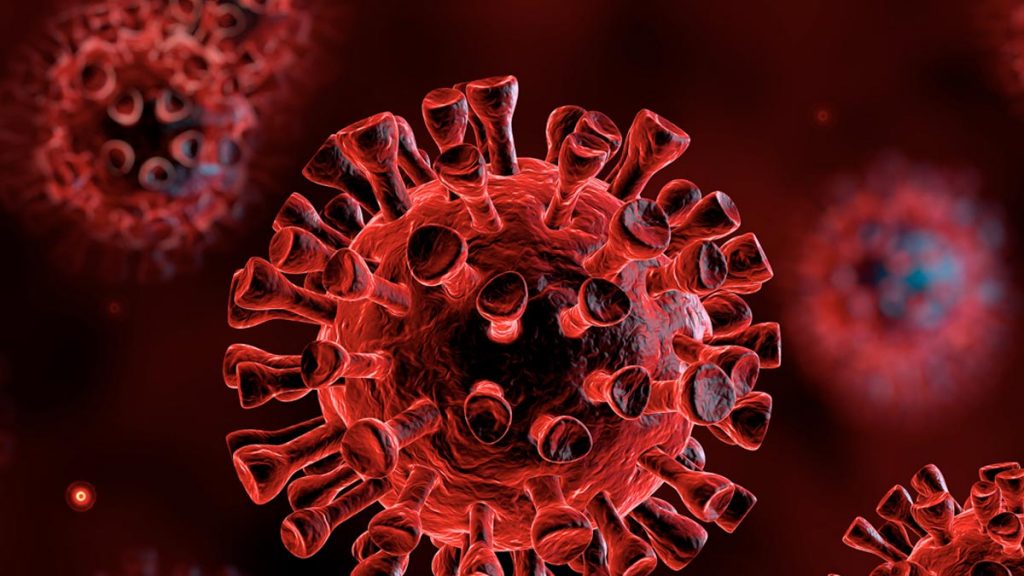 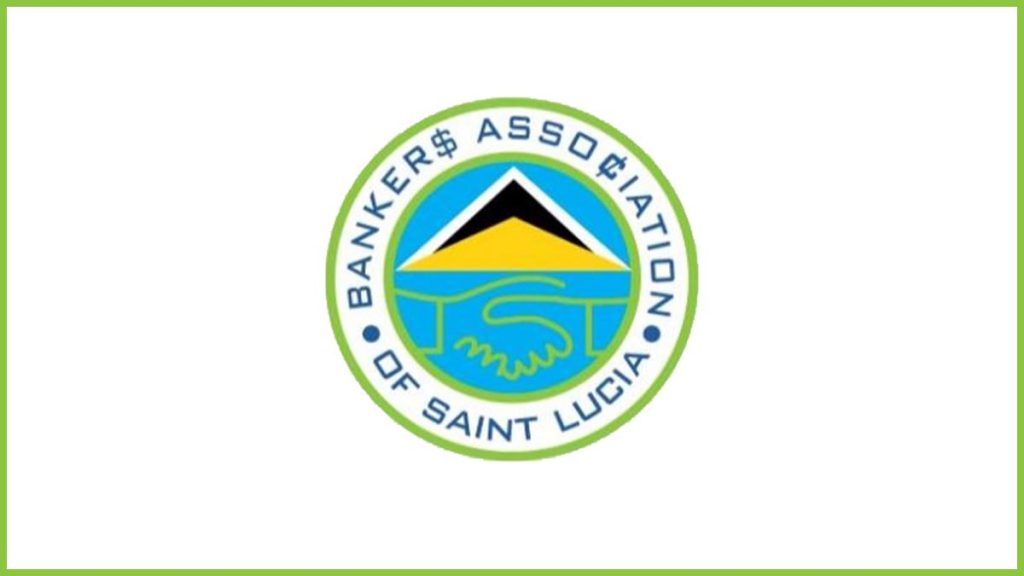 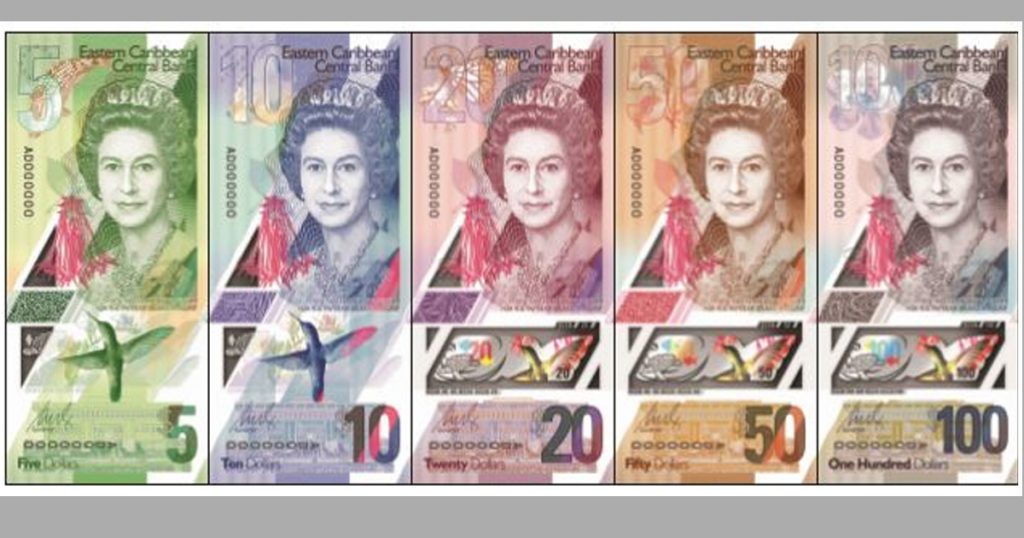 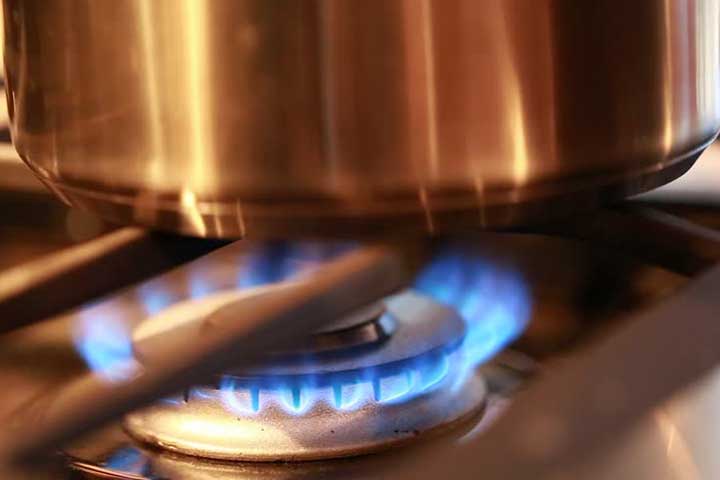 SVG on historic election to the UN Security Council 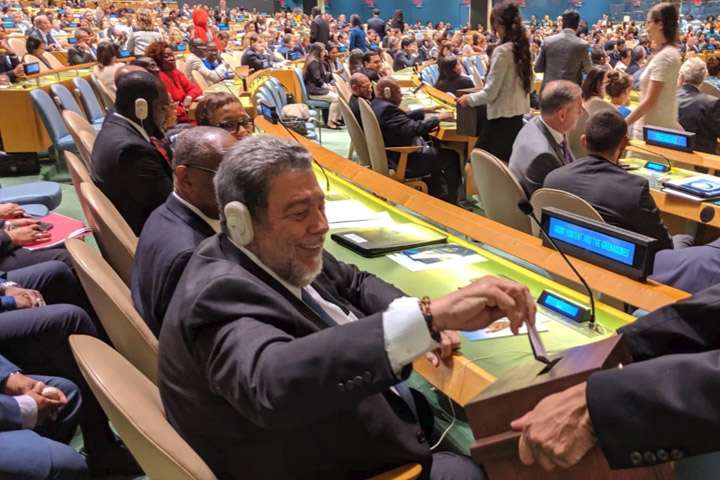