United Nations (UN), Assistant Secretary-General for Political Affairs, Mr. Miroslav Jenča on Tuesday 23 July 2019 lauded the multi-faceted cooperation between the UN and the Caribbean Community (CARICOM), noting “we can all be proud of the great achievements that it has yielded.”

Mr Jenča highlighted the multi-agency UN-CARICOM cooperation in the “laudable initiative” to adopt and implement a Counter-Terrorism Strategy. This is but one of many examples of how the collaboration has become “ever more operational and successful,” he said.

The UN political chief was at the time addressing the Tenth General Meeting of CARICOM and the United Nations System which is reviewing the progress of cooperation between the two organisations, at the CARICOM Secretariat Headquarters in Georgetown, Guyana.

He drew attention to the impressive attendance at the meeting by his UN colleagues as an illustration of how CARICOM-UN cooperation, and the enthusiasm for it, is growing exponentially.

“Seeing so many UN colleagues attending this meeting today clearly illustrates the importance that CARICOM has as a strong partner for us,” Mr Jenča said.

CARICOM’s importance to the UN has been underscored recently, he added, by the UN Secretary-General’s attendance at the 40th Meeting of the Conference of CARICOM Heads of Government in Saint Lucia, earlier this month.

During that conference which he also had the pleasure to attend, the UN Political Chief said it became clear once more how many priorities CARICOM and the UN shared, chief among which is the fight against climate change.

CARICOM Secretary-General, Ambassador Irwin LaRocque in his remarks said that cooperation between the Caribbean Community and the UN System spawned the areas of economic and sustainable development on the meeting’s agenda. They include debt sustainability, financing for development, crime and security, Small Island Developing States (SIDS) and the 2030 Development Agenda, youth and human resource development, food security, agriculture and fisheries, and health touching non-communicable diseases and HIV/AIDS.

For the first time, since these reviews began, he said, the issue of human mobility brought about by the increasing flows of migrants into CARICOM Member States, was on the meeting’s agenda in addition to post-disaster displacement.

“The challenges and economic constraints that impede the sustainable development of Small Island Developing States were well recognized by Secretary-General Guterres, at the 40thRegular Meeting of Heads of Government in Saint Lucia earlier this month.  He expressed his determination to “[bring] more resources and [to strengthen] UN support to SIDS” and called on this Tenth General Meeting to “review the cooperation between our organizations, explore areas where the reform effort…can deliver greater dividends, and where [the UN and CARICOM] can expand our fruitful cooperation,” the Secretary-General told the meeting.

With much appreciation for the strong support of the UN Secretary-General, and in the face of these increasing challenges, Secretary-General LaRocque said CARICOM Member States remain firm in their resolve for the sustainable development of the Caribbean region.

“We are agents of that resolve as we seek to build on the strong foundation of partnership established between CARICOM and the UN System to effect improved development results.  It is a partnership that the Member States of CARICOM rely on, one that has become more effective in our coordination and implementation, one that will continue to evolve in response to changing needs and priorities, and one that on this tenth anniversary we can be proud of,” the Secretary-General stated.

“It is my hope also that it will be one of action for the accelerated implementation of climate objectives, the Sustainable Development Goals (SDGs), and the commitments made in the Addis Ababa Action Agenda.  Moreover, it is my earnest wish that the new decade would become one of innovation in addressing the specific challenges and vulnerabilities of Small Island Developing States.”

He added, “I look forward to this Tenth General Meeting as a spring-board for the convergence that we seek in addressing global sustainable development issues and as a testament to the longevity of our partnership and our commitment to leaving no one behind.” 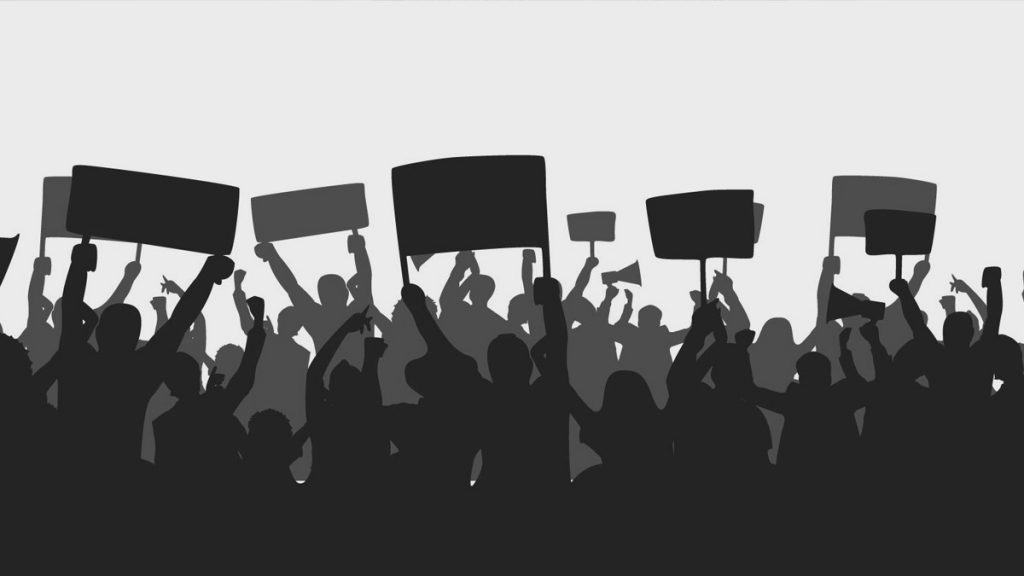 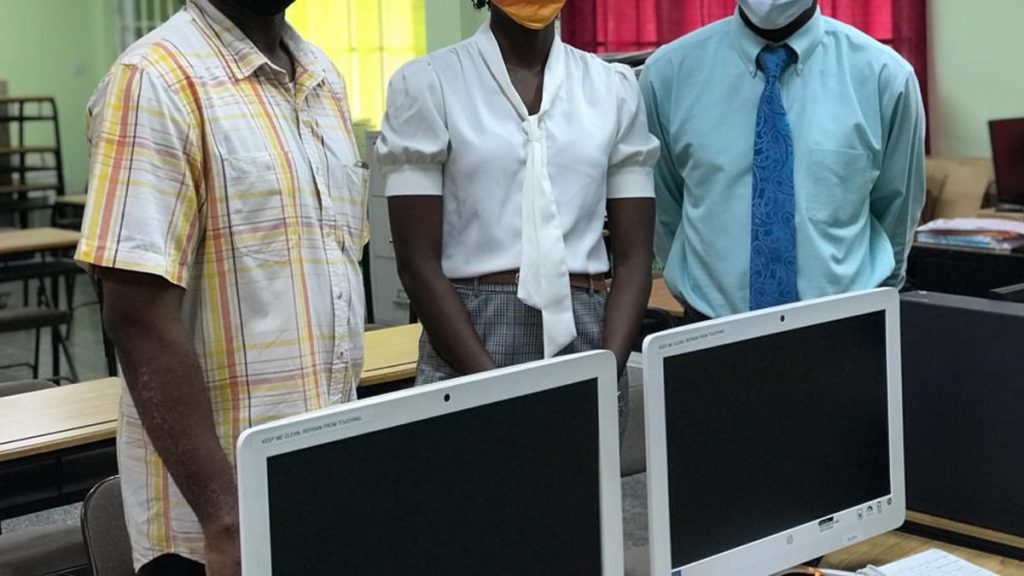 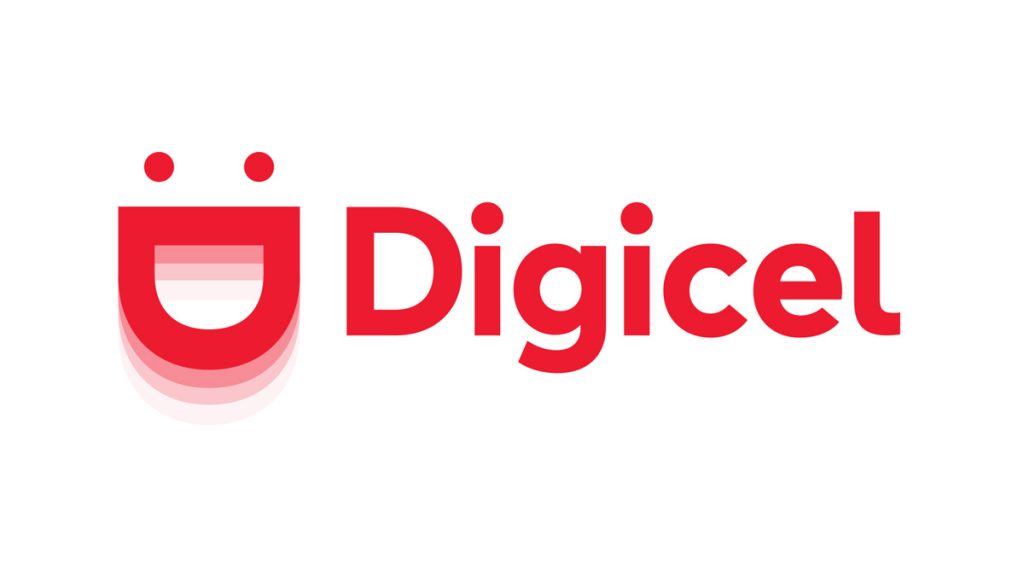 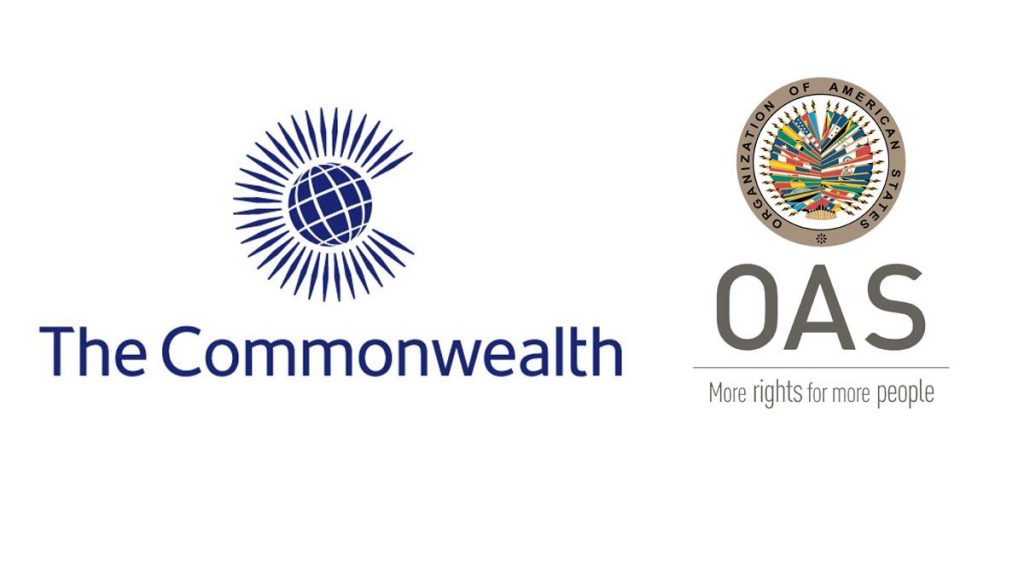 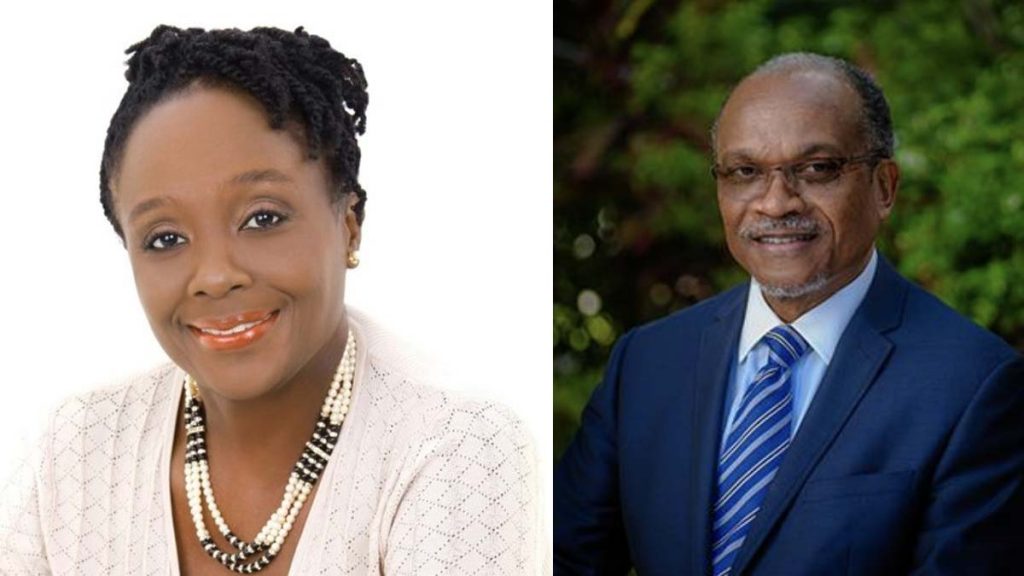