UK Prime Minister Boris Johnson has launched the Adaptation Action Coalition, partnering with Saint Lucia, and Egypt, Bangladesh, Malawi, the Netherlands and the United Nations, to tackle the impacts of climate change.

The new Coalition will work to turn international political commitments made through the United Nations Call for Action on Adaptation and Resilience, into on-the-ground support for vulnerable communities.

“It is undeniable that climate change is already upon us and is already devastating lives and economies. We must adapt to our changing climate, and we must do so now.

“I’ll be making the need for a resilient recovery a priority of the UK’s G7 presidency this year. To make sure we get not just warm words but real change, I am today launching an all-new Adaptation Action Coalition to set the agenda ahead of COP26.

“Let’s work together to adapt, to become more resilient, and to save lives and livelihoods all around the world.”

“We know that the most vulnerable are at the greatest risk from climate change, and that they have done the least to cause it. Action to address this and build resilience is needed now, before more people lose lives or livelihoods.

“I am calling on all countries to come forward with ambitious adaptation plans. This important new coalition will crucially focus minds around the world to accelerate adaptation delivery in the areas most in need.”

The Coalition will draw on the world-wide expertise of scientists, businesses, civil society and more, and will act as a forum for developing and developed countries to share knowledge and best practice on local, regional and global solutions to deal with climate change.

The UN High-Level Climate Champions’ Race To Resilience campaign and the new Dutch-led Adaptation Action Agenda will help the Coalition host a series of sector specific events, bringing together governments, the private sector, communities and funders to deliver action to safeguard people and economies from the impacts of climate change. 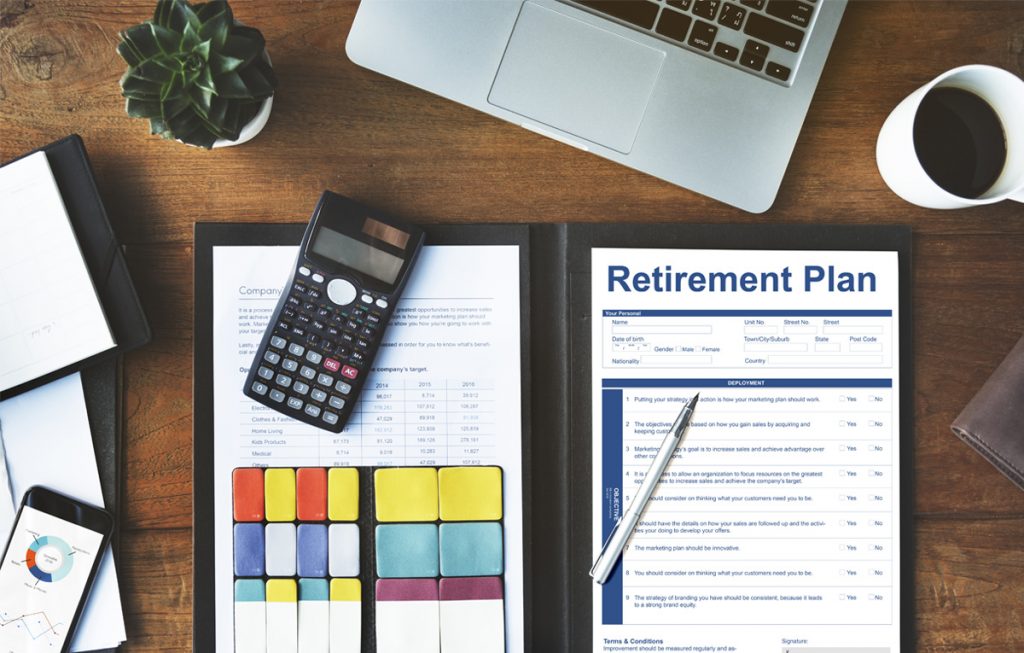 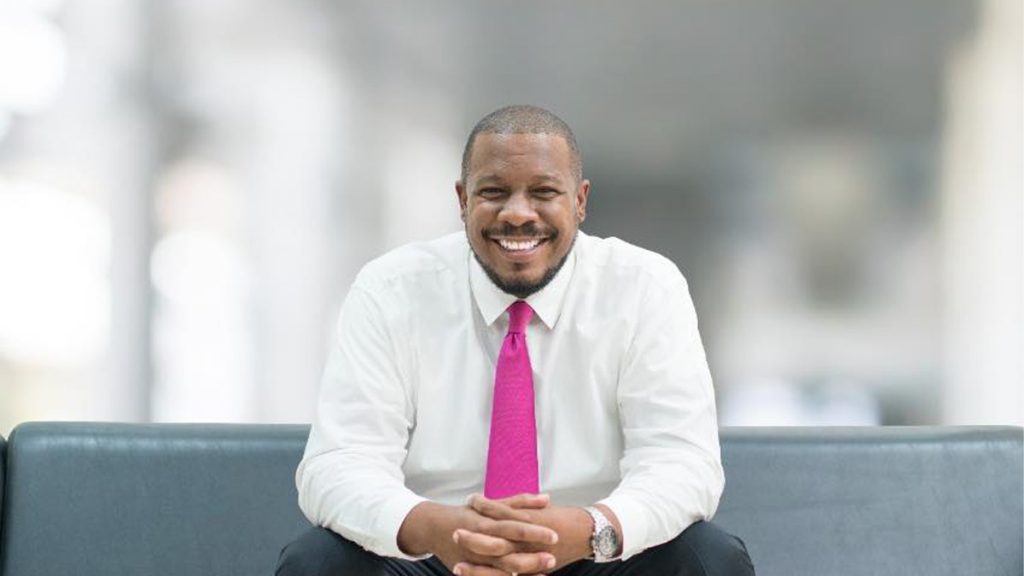 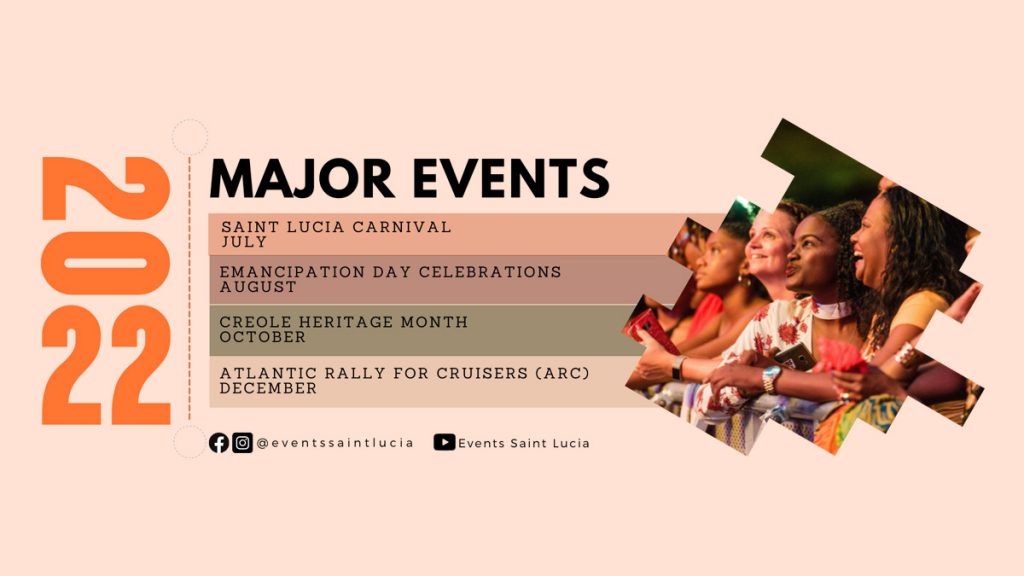 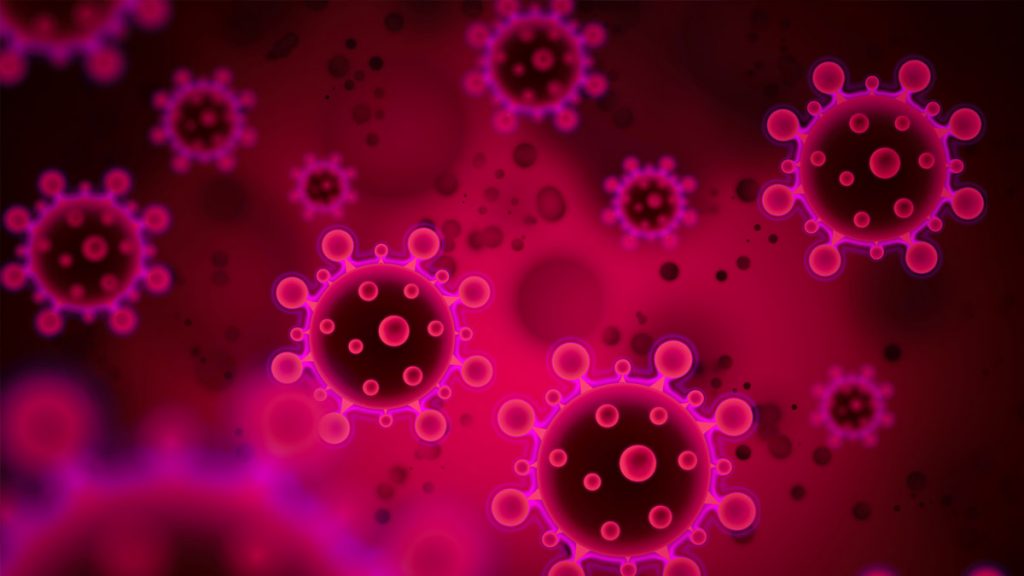 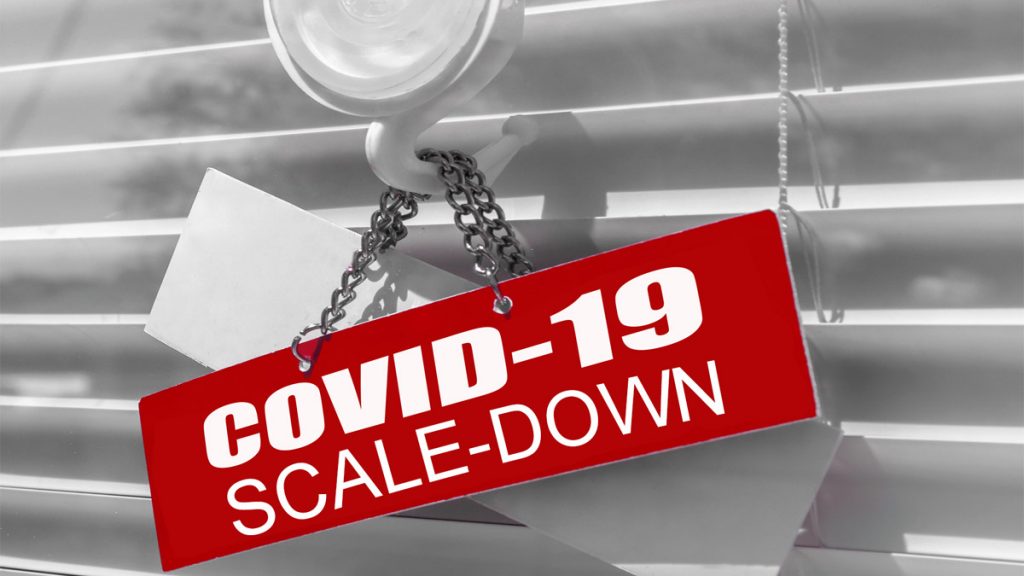