The national teams of Saint Lucia are riding high in sub-regional volleyball, after winning the Eastern Caribbean Volleyball Association (ECVA) age group competitions recently in St. John’s, Antigua and Barbuda. Between the end of August and the beginning of September, Saint Lucia won the women’s under-20 tournament, then dominated the men’s under-21 series.

Saint Lucia’s women lost in five sets to the home team and defending champions in the preliminary rounds of their tournament, their only loss in the early going. But the Helens of the West overcame the vocal backing of the packed arena at the YMCA Sporting Complex, beating the theretofore invincible Antigua and Barbuda team in straight sets, 25-22, 25-19, 25-17.

Outside hitter and Saint Lucia captain Amalia Louis revealed that far from being intimidated by the crowd, her team was spurred on by the noise.

“We were prepared for the expected cheers for the home team,” she said, “but we used it as a motivator… We did not let the crowd get to us, instead we went along with them, keeping our focus, and we came away victorious.”

Saint Lucia’s Clio Phillip was named Most Valuable Player. She ended the tournament with a success rate of 24.392, on 30 spikes, three blocks, and 23 serves. Phillip joined Bermuda’s Daniella Stegman as the two top outside hitters. Antigua and Barbuda’s Nia Benjamin was Best Libero and Best Digger, whilst Nashea Browne was Best Opposite Hitter and Jah-Liesha Knowles was one of two Best Middle Blockers. The other was Amber Simons of Bermuda, joined in receiving individual accolades by Ashley Horseman (Best Setter) and Cailey Longworth (Best Receiver). Saint Lucia’s Hayle Mondesir the Best Server.

For the U21 men, Saint Lucia played unbeaten. In the final, they got the better of Saint Vincent and the Grenadines, in the latest installment of what is heating up into a genuine rivalry. Saint Lucia survived a spirited and vastly improved Saint Vincent and the Grenadines, 25-22, 25-21, 23-25, 19-25, 15-9 to take a lien on the championship trophy.

Unsurprisingly, the winners dominated the individual awards, none moreso than outside hitter Joshua Florent, one of three players from Le Club Volleyball. Florent netted the awards for Best Outside Hitter, Best Scorer (65 points), and Most Valuable Player. His club teammate, Noah Gaspard, was adjudged Best Opposite Hitter, whilst Fabio Lamotagne (758 Ravens) was handed the gong as Best Server.

Trailing Saint Lucia in individual awards were Saint Vincent and the Grenadines, whose Enrico Louraine was listed as one of the two Outside Hitters to be awarded Best Spiker, along with Kyle Liverpool. Louraine was also named Best Digger, having picked up 32 digs over the course of the four-day competition. Shemor Baynes was one of two Best Middle Blockers.

The other Middle Blocker award went to Tejani Harvey of Antigua and Barbuda. Saint Kitts and Nevis picked up two awards in their baptismal tournament. Elkreen Morton won the Best Setter award by a very slim margin and his teammate Ajani Adams got the best scores of the three Liberoes to be used in the tournament.

Terry Verdant led both Saint Lucia teams from the bench. He noted that his national federation is focused on youth development. The former Saint Lucia international pointed out that winning at this level can do a lot to boost the visibility of the sport, and to encourage greater participation in school and club competition. Saint Lucia also has professional players in Europe, and has taken advantage of a number of scholarships to institutions in the United States over the past three decades.

Saba was the fourth team in the women’s competition, whilst the men’s championship saw two teams each from the Leeward and Windward Islands. Overall, it was somewhat disappointing to see the lack of numbers in the two tournaments, considering how vibrant volleyball has been over the years in the Eastern Caribbean. Given that these games served as preliminary qualification for the World Junior championships, it’s left to be seen whether this was sufficient preparation for these two Saint Lucian teams, who will now be facing much stiffer challenges going forward. 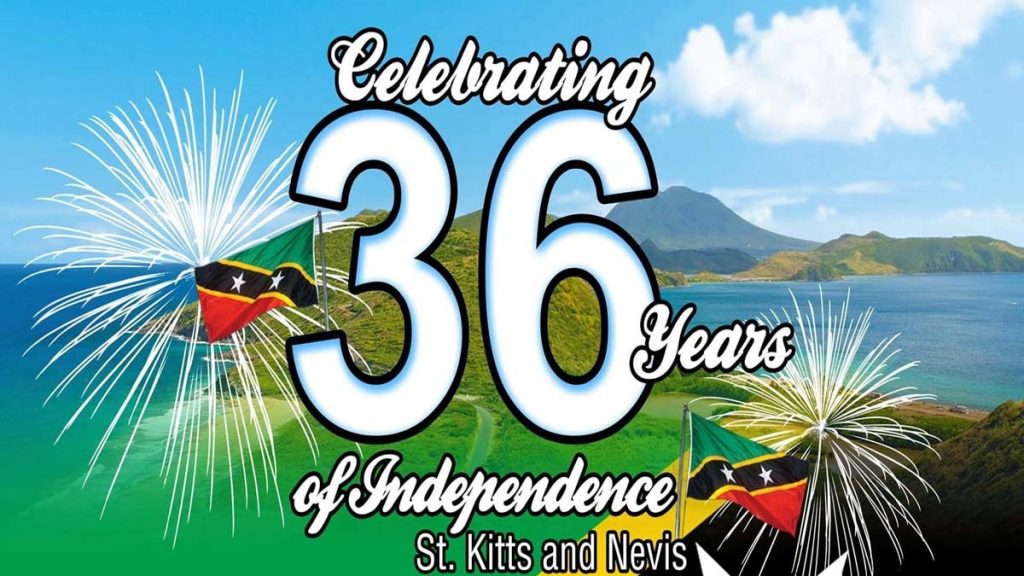