Celebrations surrounding the 40th anniversary of Saint Lucia’s Independence will be marked by an official visit by the Prince of Wales and the Duchess of Cornwall.

Their Royal Highnesses will visit the Island on 17th March, where the Prince of Wales and the Duchess of Cornwall will be guests of honour at an event to mark the country’s 40th anniversary of Independence.

Governor General of Saint Lucia, His Excellency Sir Emmanuel Neville Cenac and Prime Minister, the Honourable Allen Michael Chastanet will extend an official welcome to the Duke and Duchess, following which the Prince of Wales will later attend a reception for guests from across the island.

The Duchess of Cornwall is also marking her second visit to the Commonwealth Nation. In March 2008, their Highnesses were greeted by thousands of Saint Lucians who lined the streets in the Town of Soufriere, on the West Coast of the Island.

The Royal visit to Saint Lucia forms part of a Caribbean tour in celebration of the Monarchy’s relationship with these Commonwealth Realms. Their Royal Highnesses will visit six countries and one Overseas Territory, undertaking over fifty engagements across ten islands. 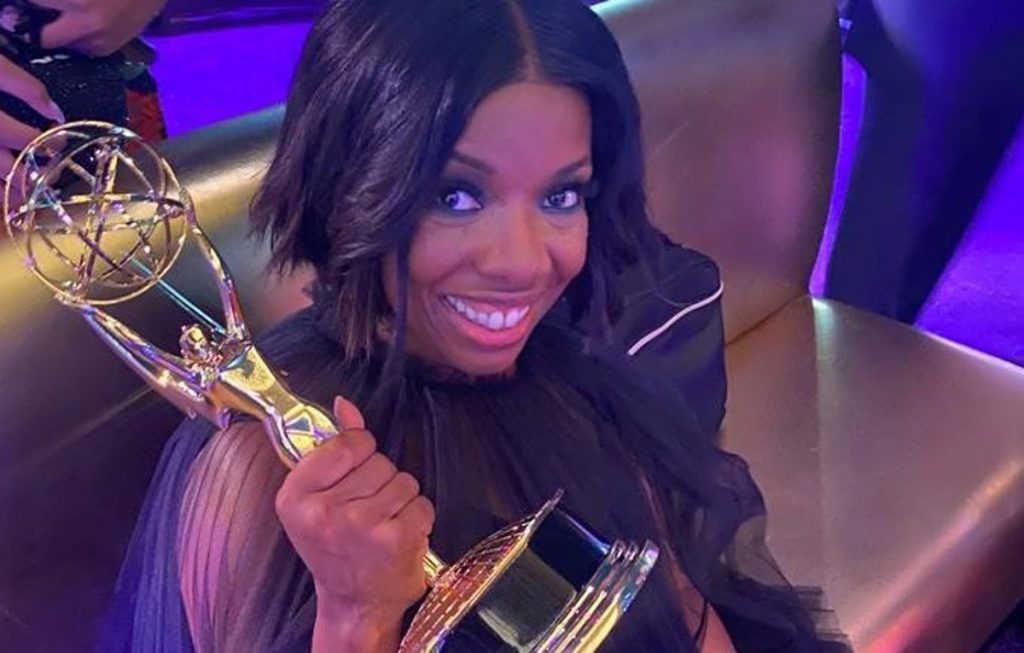 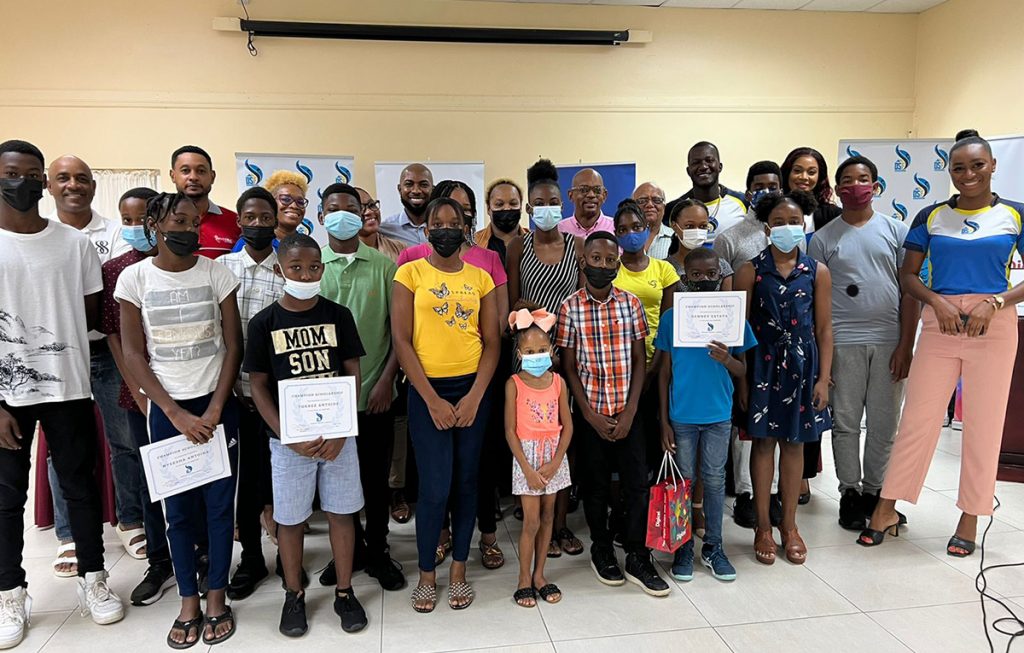 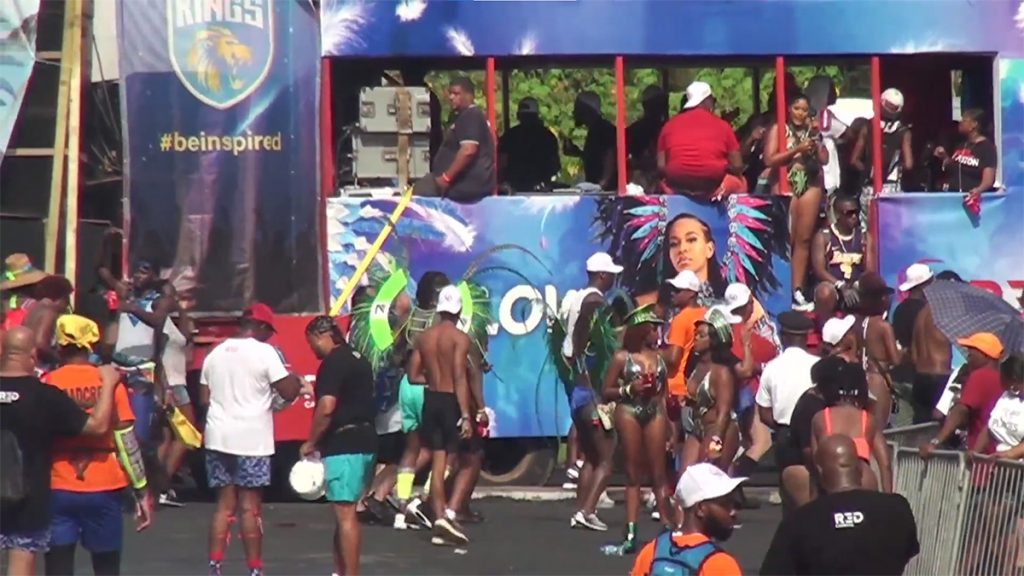 Decade of Research and Innovation