Written by Radio Caribbean International on May 23, 2019

One Male is dead following reports of extended gunfire within the City of Castries on Wednesday evening.

Law enforcement officials, issuing a statement through the press relations office, addressed what unofficial reports have described as a confrontation with police by armed individuals noting,

“On Wednesday May 22, 2019 about 10:30 p.m. officers attached to the Special Services Unit, whilst on mobile patrol received information regarding a suspicious motor vehicle, at Reclamation Grounds, Castries.

The responding officers made attempts to stop a white Toyota Lancer, registration number PE3191, but to no avail. The motor vehicle in question failed to stop, venturing through one way streets about the city, contravening traffic regulations.”

According to the statement, one individual was fatally shot, and a second was non-fatally injured an attempt to apprehend the individuals.

A third male was arrested without injury.

Police also disclosed that One nine millimeter (9mm) firearm was recovered by officers from the individuals apprehended.

Law enforcement officials have requested the assistance of members of the public with information regarding the incident – presently under further investigation.

Individuals are asked to contact the Major Crimes Unit at 456 3754. 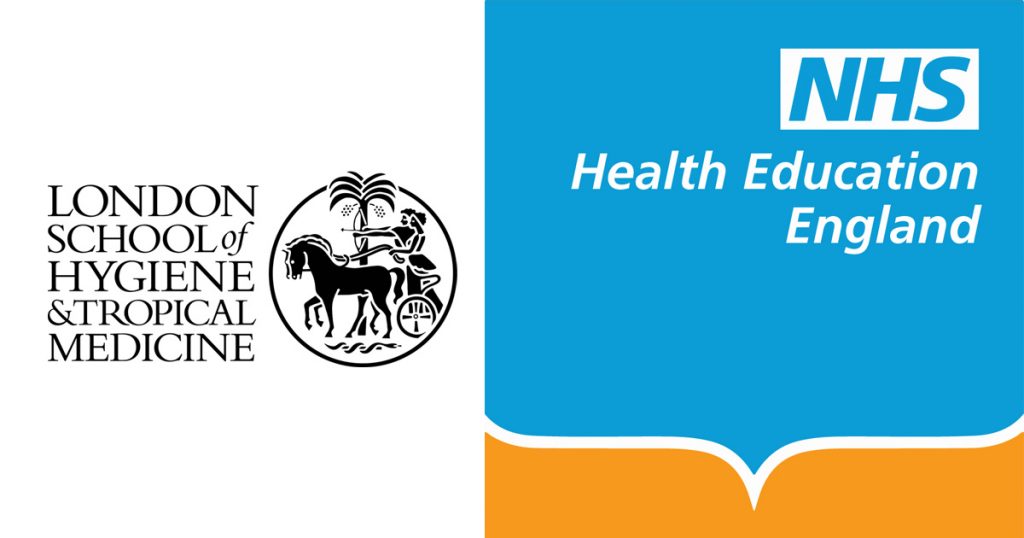