On the evening of Sunday, March 14, 2021, officers attached to the Gros Islet Police Station received information that a social gathering, with accompanying loud music, was being hosted at a location in Beausejour, Gros Islet. No permits for social gatherings or the operation of loud speakers have been granted by the office of the Commissioner of Police, nor any other duly authorized individual.

Officers proceeded to the said location and a conversation with the apparent host ensued. Requests were made to shut down the activity which were not adhered to. The host of the activity, who failed to comply with the lawful directives was subsequently arrested.

Caron Samuel, the apparent host of the unlawful gathering, was formally charged on Monday, March 15, 2021. She appeared before a magistrate, today, March 16, 2021, where she was granted bail in the sum of $500.00 cash or suitable surety. The matter was adjourned to May 12, 2021 for case management. Samuel, is employed as a Special Police Constable within the Royal Saint Lucia Police Force.

The Royal Saint Lucia Police Force wishes to remind the public that everyone, despite profession or other affiliation, is subject to prosecution for failing to comply with the laws. We continue to encourage adherence to the laws, particularly relating to the management of COVID-19.

Anyone with information regarding possible breaches of the protocols is asked to call the nearest police station immediately. We wish to thank the members of the public who have assisted in the fight against COVID-19. Stay safe Saint Lucia!

On the Saturday, March 13, 2021, officers attached to the Choiseul Police Station responded to a report of a possible COVID-19 protocol breach at Victoria, Choiseul, where a mass crowd activity was ongoing. Information was relayed to officers that a cockfight was in progress.

On arrival, the officers conducted enquiries and were able to identify the host of the activity. He was arrested and escorted into police custody. Myron Joseph, a resident of Victoria, Choiseul, was later charged for hosting a mass crowd gathering and was bailed on his own recognizance to appear before the court, on April 26, 2021.

The Royal Saint Lucia Police Force thanks the members of the public who continue to report persons and establishments found in breach of the law. We continue to urge adherence as we continue in the fight against COVID-19. 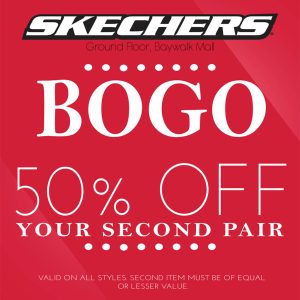 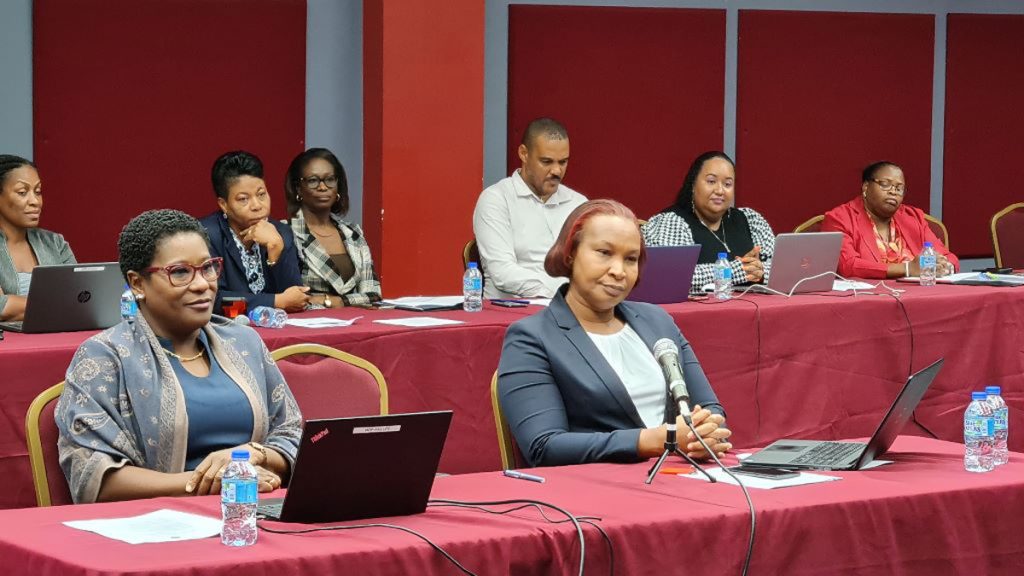 MAS DOMNIK “The Real Mas” Kicks off in Dominica 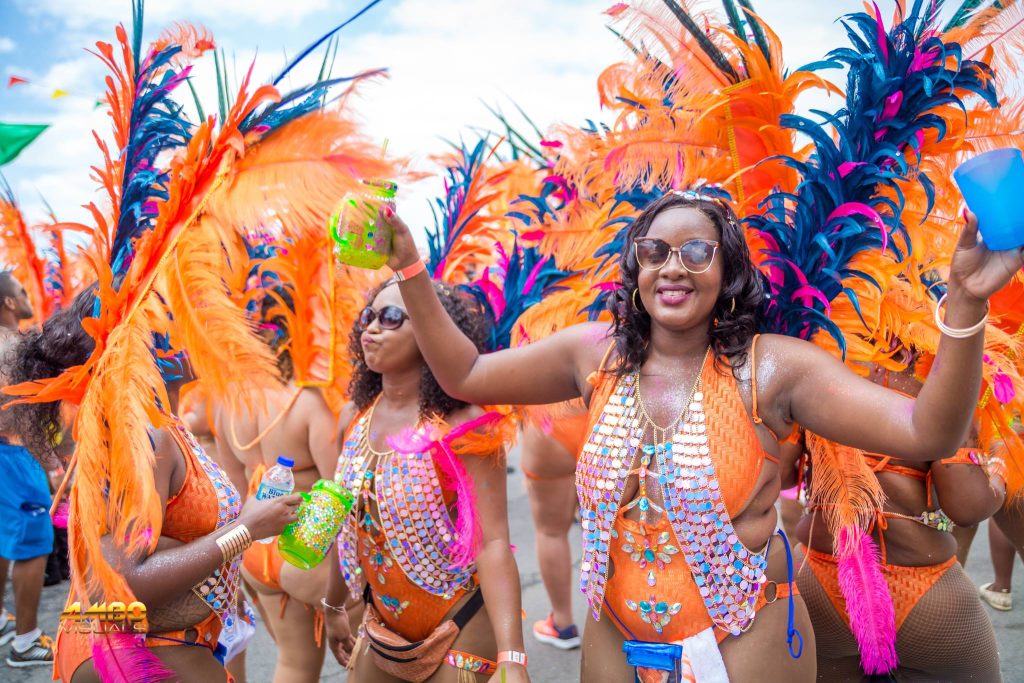 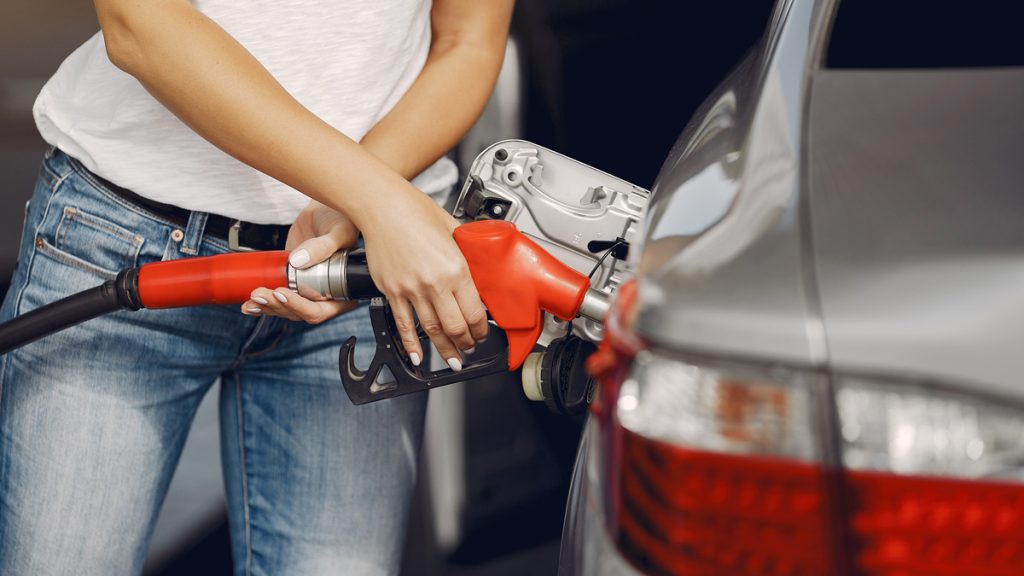 The safety of COVID-19 vaccine 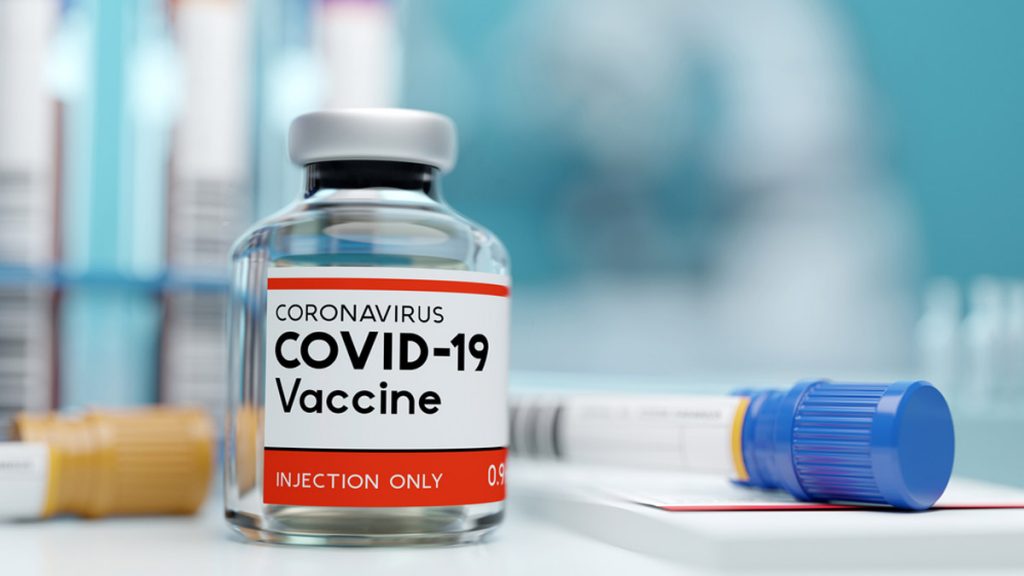