The Caribbean Community (CARICOM) is giving new life to the Declaration of Paramaribo on the Future of Youth in CARICOM issued by Heads of Government in January 2010, and the Report of the CARICOM Commission on Youth Development of the same year.

Both identified entrepreneurial development as a priority for countering youth unemployment and mitigating harmful behaviours such as drug abuse, crime and violence.

The Commission on Youth had pin-pointed the latter as the number one concern among adolescents and youth associated with poverty, joblessness, politics and social inequities. It also recorded an over-reliance on the criminal justice approach to crime reduction in the Region. In this vein, it noted the value of other complementary approaches which can be effective in reducing crime. The CARICOM Secretariat’s Creativity for Employment and Business Opportunity (CEBO) is currently advancing this idea.

It is making great effort to inspire ingenuity in young people who have been in conflict with the law. The CARICOM Secretariat with the support of the European Union, is attempting to foster the belief that these young persons’ missteps should not define the rest of their lives. The Secretariat is also equipping a cohort of Jamaicans with the skills to train young people from all walks of life, using the CEBO methodology.

Two CEBO workshops – one involving Involuntary Returned Migrants and youth on probation; and a training of trainers – are well underway at the Medallion Hall in Kingston Jamaica. They began on Monday 7th October and will run through Saturday 12 October 2019. These workshops were made possible through inter-agency collaboration among the CARICOM Secretariat; the Government of Jamaica through the Ministry of National Security and the Ministry of Education, Youth and Information; and the European Union under the CARIFORUM–EU Crime and Security Programme.

Deputy Programme Manager, for Gender and Development within the CARICOM Secretariat’s Directorate for Human and Social Development, Ms Ann-Marie Williams, underscored the critical importance of economic resilience for young women and men, during Monday’s opening session. She highlighted the vulnerability of women as victims of violence, and the pervasiveness of young men as victims and perpetrators of violence.  She told the participants to hone the skills they are acquiring, to motivate others in practical and youth friendly spaces.

Deputy Programme Manager, for Youth Development within the CARICOM Secretariat’s Directorate for Human and Social Development, Michele Small-Bartley, in encouraging the participants, stated:

“The CEBO programme seeks to bridge the gap with youth unemployment. Many of you may want to start a business and need that extra push, or maybe the idea of what you can do and how to do it. You should not leave here without knowing this. She reiterated that a mind once stretched by new experiences will never go back to its original dimension.”

Over the past two days, the Involuntary Returned Migrants, the young people on probation, and the cohort being trained to train, have been exposed to concepts, if embraced, will truly be the source of a life changing experiences – the CEBO mantra.

The participants have been exposed to team building exercises to drop their guards and build camaraderie that will facilitate the ease of structuring simulated companies, assigning personnel; developing business ideas and basic business plans.

While the participants have so far had a good idea of the purpose of the training, the more significant awareness that has been stimulated is entrepreneurship as a strategy for personal, national and regional development.

The participants have been involved in informative, interactive and robust discussions on the history, functions, organisational structure, and the flagship programmes of CARICOM. The facilitator of the training of trainers’ workshop, Ms Terisa Taylor in particular, was quite intentional in debunking myths, stereotypes, and preconceived notions that exist in and out of the Jamaican society, which have formed barriers to integration in its truest and purest sense.

For example, she facilitated a touching discussion on Haiti as the forbearers in the fight for independence in the Caribbean. The discussion highlighted how the fight was used to oppress, isolate, stereotype, and define Haiti’s current economic and political circumstances. At the end, the participants had a renewed appreciation of the French Speaking Member State, including the disbelief that visa restrictions placed limitations of nationals’ freedom of travel in the Region.

The discussion on regional integration proved enlightening for the participants, specifically, why closer unity is necessary to foster the sustainable economic development of the Small Island Developing States within CARICOM. The opportunities which exist for young people in the CARICOM Single Market and Economy were also of interest to the Training of Trainers participants, who are being prepared to assist in the delivery the CEBO workshop next week to unattached and marginalized youth.

CEBO was developed by the CARICOM Secretariat in collaboration with the Caribbean Group of Youth Business Trusts in 2011. It has been held in 13 Member States to date, with much success.

Ms Small Bartley expressed profound appreciation that the support of the European Union is allowing the roll-out of CEBO in six countries, including Barbados and Haiti, for the first time.

The focus on involuntary returned migrants, she noted, is critical, as the Region endeavours to embrace alternatives to incarceration and adopt restorative justice and re-integration programmes. Ms Small Bartley noted it is the first time that CEBO will be used as a strategy for re-integration, and the Secretariat is pleased with the opportunity.

Ms small Bartley noted that the CARICOM Secretariat anticipates that the Government of Jamaica and other local partners will be inspired and committed, to continue to mount CEBO training across the country, as well as provide follow-up support to CEBO graduates. 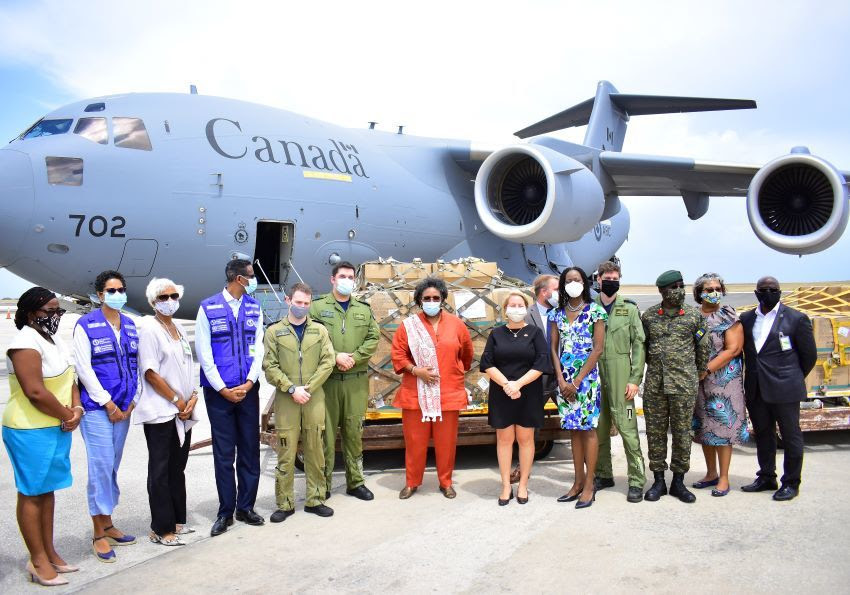 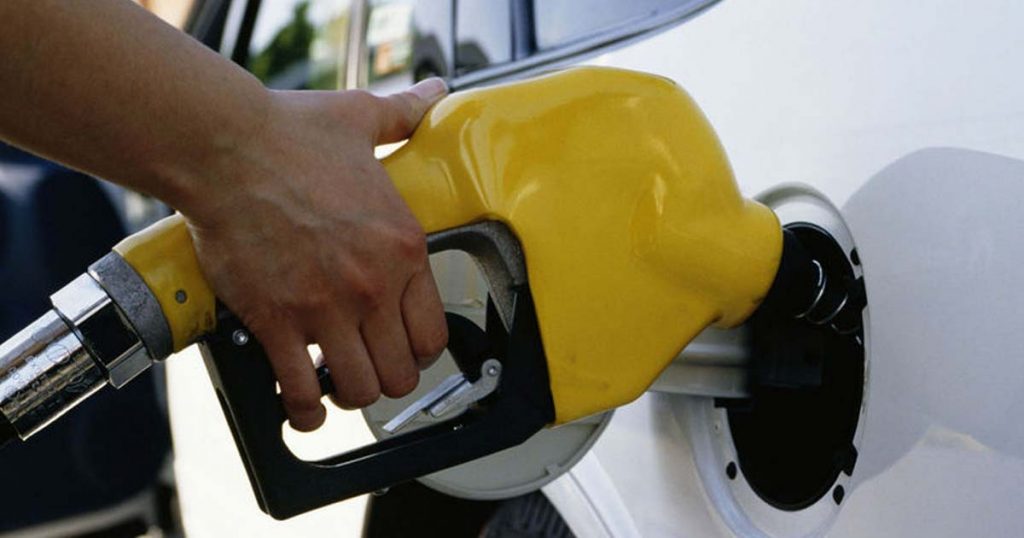 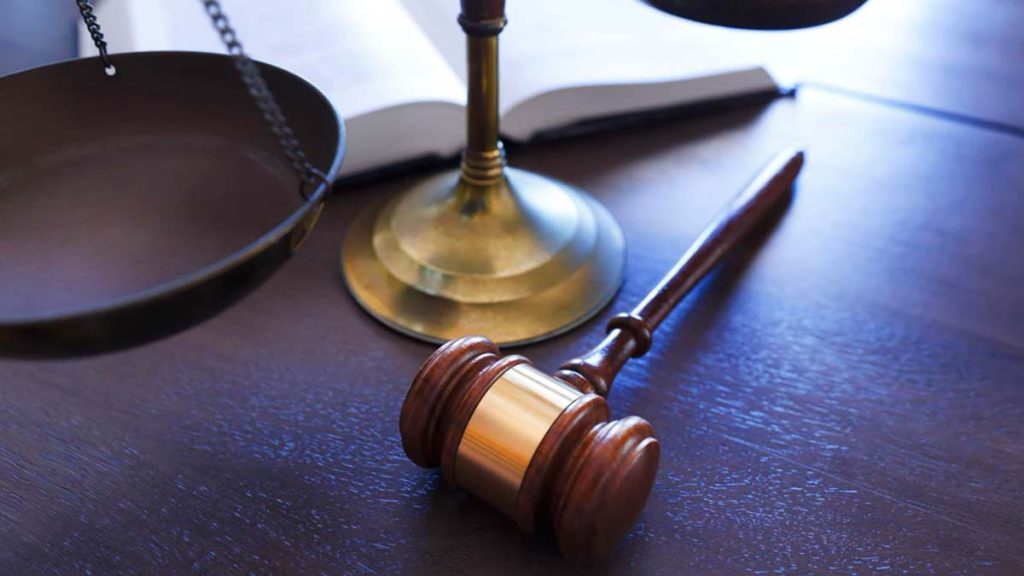